Football players can benefit from curcumin 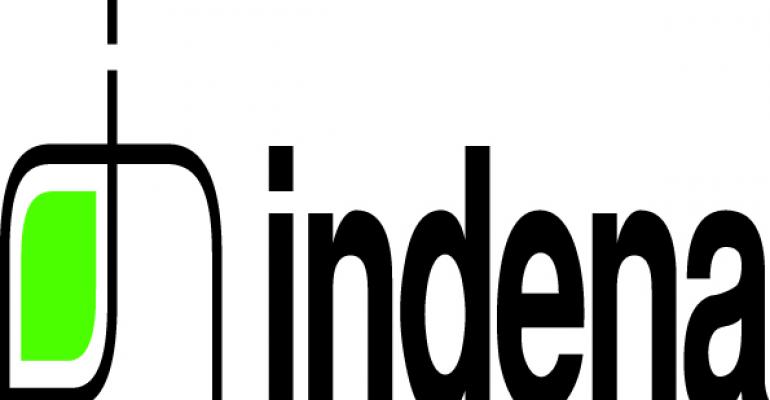 Indena will present a study on Meriva at the Football Medicine Strategies for Player Care Conference confirming that it may&nbsp;attenuate delayed onset muscle soreness due to eccentric muscle activity.

Indena’s involvement in the growing sports nutrition market is confirmed by the company’s participation in the Football Medicine Strategies for Player Care Conference, to be held at The Queen Elizabeth II Conference Centre on April 11 and 12.

For over two decades, this conference has been the meeting point of the international Football Medicine Community, and will gather some 1,600 sports medicine specialists and professionals from 77 different countries around the world.

On this occasion, Indena will present a study on Meriva®, its proprietary lecithin-based and diet-inspired delivery system of curcumin, confirming that its specific curcumin formulation may aid in sports nutrition by attenuating delayed onset muscle soreness due to eccentric muscle activity.

The interest for Meriva in sports nutrition has been further confirmed in a second recent study published in 2015 by independent researchers from the Universities of Stirling and Malta, investigating the effect of a low dose of Meriva supplementation on cytokine and inflammatory marker responses, following two hours of endurance cycling. This study could provide the basis for future investigations with larger samples and multiple Meriva dosages to determine if different curcumin regimens can lead to statistically different interleukin levels when compared to a control and placebo in endurance cycling.

Furthermore, several teams in different disciplines including football have added a supplement containing Meriva in the diet of their athletes. According to doctors who look after the athletes, Meriva plays a key role in helping players retain their peak physical and mental condition even when subjected to considerable stress. Their interest in Meriva has mainly arisen from the dossier of scientific publications documenting its activity, efficacy and tolerability and differentiating it from other products on the market.