Hershey takes on the Zero Waste to Landfill challenge 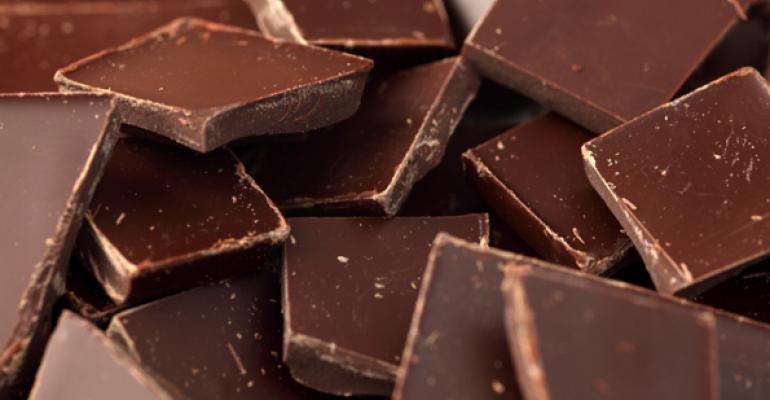 The Hershey Company has commited to the Zero Waste to Landfill challenge with their three ZWL manufacturing facilities.

When it comes to candy-centered holidays, Hershey has the market pretty well cornered. Here it is April once again and this Easter season we feel less guilty indulging in treats—at least from this confectionary giant—because we’re excited that such a large and powerful company has taken on the Zero Waste to Landfill (ZWL) challenge.

The Hershey Company now has three ZWL manufacturing facilities in Pennsylvania—two in Hershey and a third in Hazleton. ZWL means exactly what it sounds like—absolutely zero waste from the manufacturing process is being sent to landfills. “Our focus on achieving ZWL has enabled our operations team to focus on more efficient manufacturing to reduce total waste,” said Diane Alwine, director of environmental affairs at Hershey.

Ninety percent of waste created during normal operations is recycled and what cannot be recycled is sent to waste-to-energy incinerators located in Bainbridge, Penn. and Harrisburg, Penn. The Reese plant in Hershey, Penn. was the first to go ZWL back in 2010 and the West Hershey plant followed suit in October 2011. What’s even cooler is that the massive expansion to the West Hershey plant that is currently underway is a ZWL construction project and the finished addition will also function in a ZWL capacity moving forward. “Including all three manufacturing facilities, we are now diverting more than 1,000 tons [of waste] per year,” said Alwine.

Turns out Hershey has a long history of trying to clean up its manufacturing practices—introducing its first recycling programs as early as 1937 according to the company’s website. If its current achievements are any indication we expect to see more big steps toward sustainability from this company.

Your natural business may be sustainable—but is your job?
Feb 17, 2012

Sustainable packaging is the next hot food industry trend
Mar 21, 2012

Can the consumer packaged goods industry be sustainable?
Feb 01, 2012