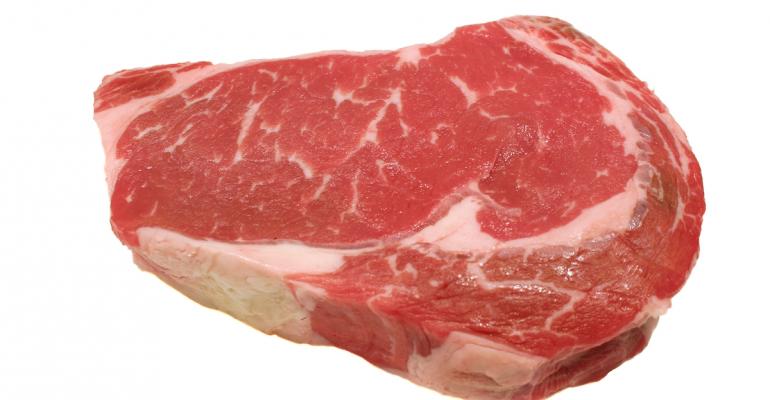 Led by industry giants like McDonald’s (NYSE: MCD), JBS (BZ: JBSS3) and Elanco (NYSE: LLY), the Global Roundtable is a multi-stakeholder initiative that has potential to shape how companies and producers in the U.S. and globally define sustainability in beef production.

“We—and no doubt many other organizations like us—must overwhelmingly reject the Principles and Criteria for Global Sustainable Beef. Unless the GRSB addresses the fundamental flaws outlined in our letter, the document will represent nothing more than an industry-led attempt to greenwash conventional beef production at a time when real, measurable, and verifiable change is so desperately needed.”

The McDonald’s Corp., a member of the Roundtable’s Executive Committee, has already announced plans to source “sustainable” beef by 2016. Under the vague criteria, however, it’s entirely unclear what this “sustainability” pledge would actually mean for the world’s largest fast food chain and its suppliers.

According to the letter, the sustainability principles and criteria are “highly flawed” and fail to address key sustainability and human health issues like the routine use of non-therapeutic antibiotics in healthy animals, a key contributor to the rise of antibiotic resistance that kills more than 23,000 people in the U.S., annually.

“The GRSB’s notion of sustainability seemingly has nothing to say about the huge quantities of human antibiotics routinely dumped into animal feed or water for animals that aren’t clinically sick,” said David Wallinga, physician-director of Healthy Food Action. “This kind sustainability is anathema to anyone who cares about having a future where antibiotics will still work for treating sick people.”

The guidelines also fail to confront key, inherent environmental problems associated with confinement beef production, including unsanitary and stressful conditions for animals, animal feed issues, and poor waste management. “Poorly constructed and managed manure storage facilities are a major source of land, air, water pollution, and greenhouse gas emissions—and yet the GRSB fails to set any criteria for responsible manure management or reduced stocking densities that would reduce and limit the overall quantity of manure being produced,” the letter says.

“We urgently need to change the way we farm and feed ourselves, yet the GRSB’s Principles and Criteria for Global Sustainable Beef promises nothing more than “business as usual” beef,” said Andrew Gunther, program director at Animal Welfare Approved. “The collective failure of GRSB members to acknowledge—let alone address—some of the fundamental faults of modern intensive beef production reveals a staggering lack of accountability and foresight at the very heart of the beef industry, particularly when we know public trust in beef is already at an all-time low.”