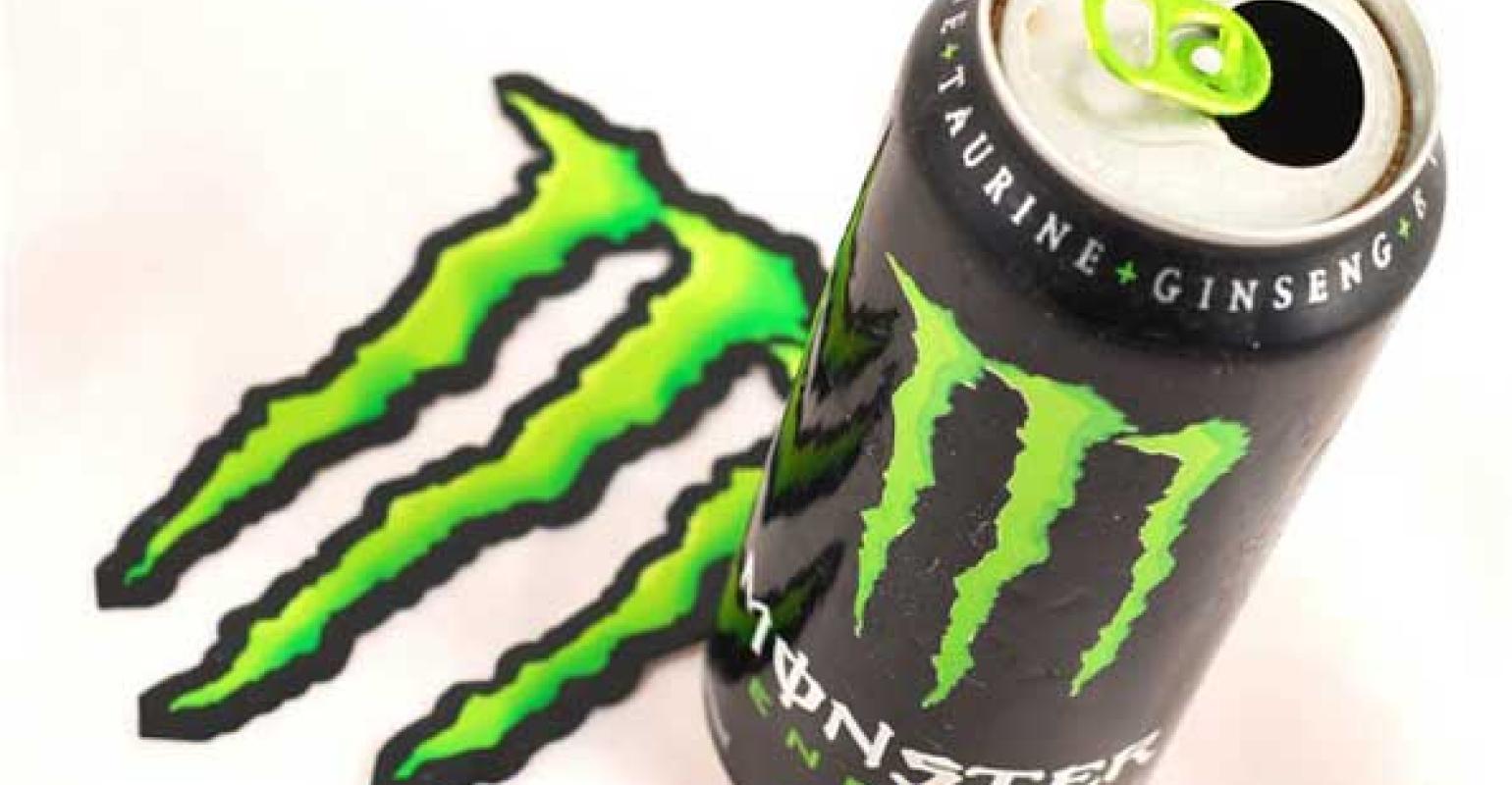 A government agency reports that energy drinks were associated with a record number of hospitalizations in 2011, and that such hospital visits have nearly doubled since 2007.

Energy drink companies have taken yet another blow, after over a year in the negative spotlight.

On Friday, the Substance Abuse and Mental Health Services Administration (SAMHSA) released a report citing energy drinks as “a continuing public health concern.” The report showed that the number of annual hospital visits involving energy drinks—such as Monster, Red Bull or 5-Hour Energy—doubled between 2007 and 2011 and increased almost tenfold since 2005.

The data for 2011, the most recent available from SAMHSA—a government behavioral health agency—shows that an energy drink was the primary cause or a contributing factor of 20,783 reported emergency room visits. Of this, 58 percent involved the energy drink alone while the rest included other drugs as well.

The majority of patients were male, and 18-to-25-year-olds accounted for the largest number of patients.

Why the trips to the emergency room?

Excessive caffeine consumption can cause headaches, heart attacks, insomnia, anxiety and seizures. But these drinks have also been linked to deaths.

In 2012, the FDA released data showing that 5-Hour Energy was associated with 13 fatalities and Monster Energy was involved in five deaths since 2009. Mind you, that does not necessarily mean the energy drinks were the exact cause of death.

Consumers may not realize just how much caffeine their energy drink contains. Energy drinks list the amount of caffeine in each drink, but are not required to disclose the amount of guarana—a plant with concentrated caffeine. Additional ingredients such as D-glucuronolactone may also contribute to a stronger effect than anticipated.

The SAMHSA report also stated that an increasing number of older patients were experiencing complications from energy drinks. Interactions with their other medications could cause these complications.