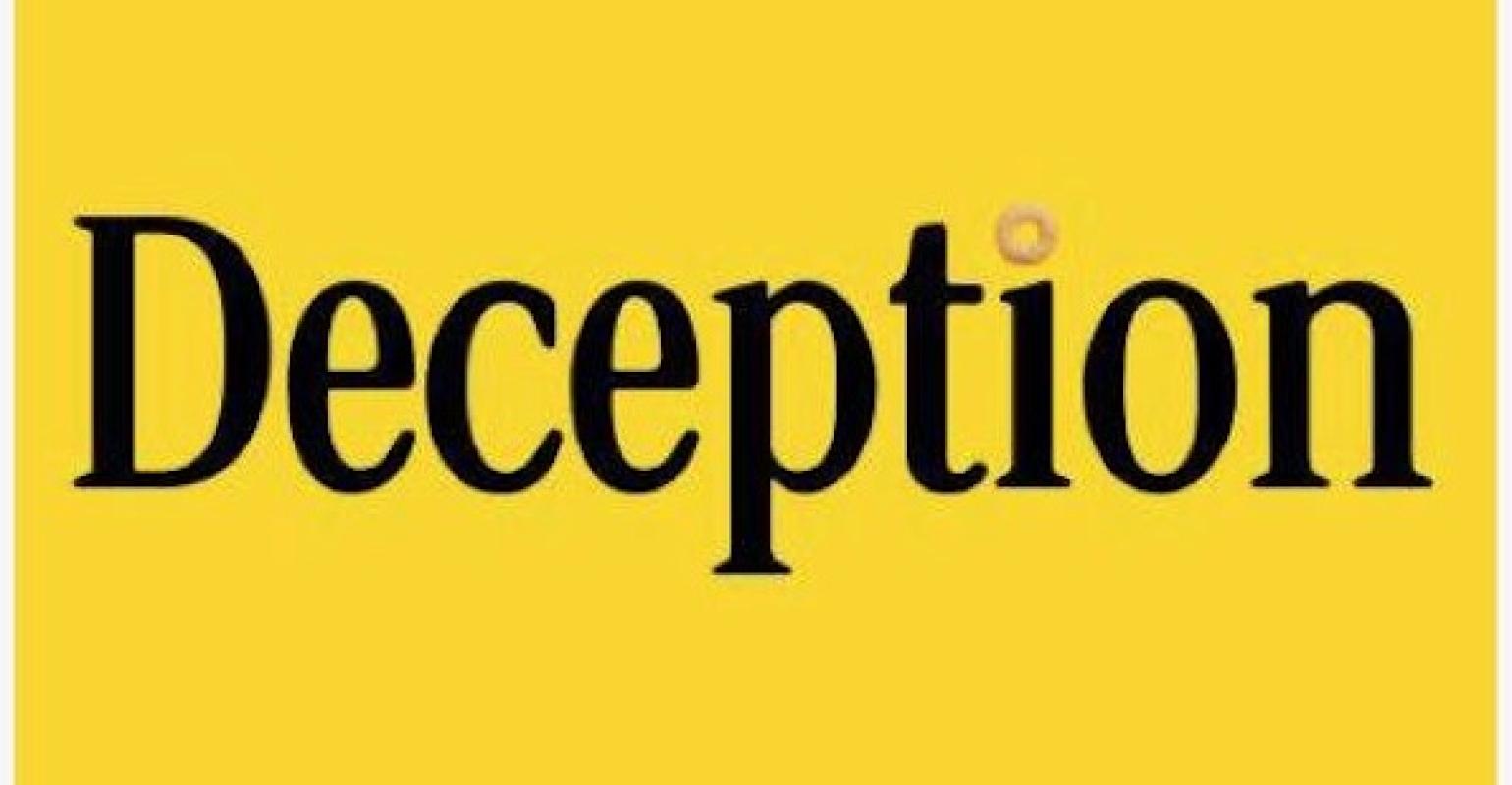 Head to the Cheerios Facebook page and you&#39;ll see something a little odd:&nbsp;Hundreds of posts by concerned consumers express dismay that GMOs are in Cheerios. We talk with the catalysts of the movement, Green America and GMO Inside, to get the lowdown.&nbsp;

On Nov. 29, a strange thing happened to the Cheerios Facebook page.

In a #McDStories PR-horror story, outraged citizens bombarded the Cheerios Facebook page with expressions of outrage over the company’s use of GMOs, pleas urging Cheerios to stop using genetically modified ingredients, and vows to never buy the product again.

What spurred this onslaught of non-GMO fury? GMO Inside, the recently established organization formed in response to the defeat of California’s Prop 37 initiative to label GMOs, partnered with 30-year-old non-profit Green America to create a guerilla social media campaign aimed at General Mills.

In the weeks leading up to the Prop 37 vote, food conglomerate General Mills donated roughly $1.2 million dollars in support of the “No to Prop 37” campaign.

GMO Inside’s Facebook page outlines the ingredients in Cheerios likely to be derived from GMOs: Modified Corn Starch, Sugar, and Vitamin E (although the organization clarifies that because GMOs are not labeled, they can’t know for sure). On Nov. 29, GMO Inside invited its Facebook followers to tell Cheerios what they thought about GMOs appearing in their foods.

“The outpouring of support was immediate,” said Todd Larsen, corporate responsibility director for Green America and GMO Inside. “I think a lot of people are very upset that a number of companies supported the Prop 37 opposition. General Mills isn’t the only company to experience this—a number of companies have seen feedback from other social media venues.” Some subsidiaries of larger companies, such as Kashi (owned by Kelloggs) have seen similar criticism.

Larsen suspects that the Cornucopia Institute's infographic outlining companies who had donated to the campaign played a large part in educating consumers.

Publicized on the side of their cereal box, Cheerios encouraged consumers to visit their Facebook page and to share “What Cheerios means to you.” Cheerios outfitted its Facebook page with a special app designed to turn any phrase into the typescript and branding of the cereal—complete with the single Cheerio dotting every the "I."

“People took advantage of Cheerios’ own app,” says Larsen. “It’s exciting because we can offer them the information and means to act, but people have it upon themselves to post creative comments.”

For example, rather than posting fond memories of Cheerios, as the company originally intended, many people used the app to transform the words “Poison,” “Deception,” “GMOS No Thanks,” and “CherriGMOs” into Cheerio-branded words.

The app enabled consumer fury to consolidate on the Cheerios Facebook page, creating a powerful image. Cheerios staff removed the image as soon as possible, but not before dozens of online outlets captured the image.

"To my knowledge, besides removing the app, Cheerios has not made any public statement," said Larsen. "But I think this shows that people care about GMOs and will take action... We're going to see this over and over again."

Join the conversation. Tell Cheerios what you think here or leave a comment below.