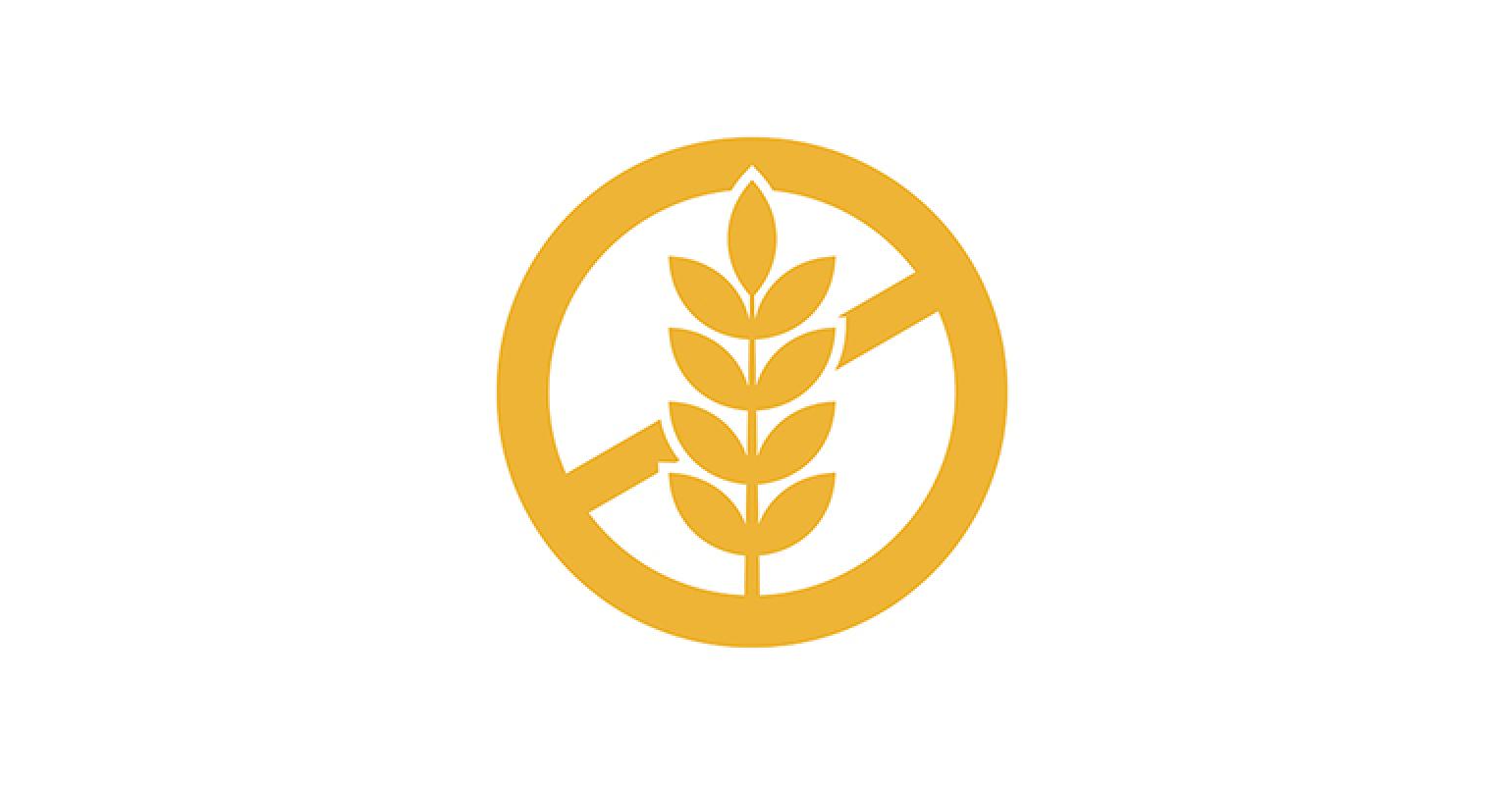 Make the most of your annual projections by keeping tabs on the types of gluten-free products consumers are after.

Whether it’s for health reasons or having a medical condition such as celiac disease, more Americans are going gluten free. Because of this, the market for gluten-free foods is bound to increase—it’s just a matter of how much. 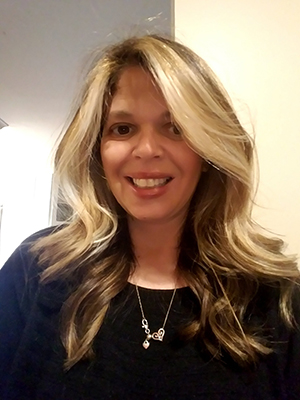 many natural food companies are trying to capitalize on the gluten-free food trend.

To understand what is happening in the space, we caught up with Jeanne Reid, marketing manager at Gluten Intolerance Group, a nonprofit that certifies gluten-free products. Reid, a mother of three, went gluten-free with her family seven years ago when her youngest son was diagnosed with celiac disease.

Below is her take on the top gluten-free trends to watch in 2020.

1. The number of gluten-free products will continue to rise

More products are coming into the marketplace. When GIG began in 2005, it only certified Enjoy Life, which was its first company. In 2010, the group certified approximately 10,000 products. As of November 2019, it has certified 63,794 products worldwide. It's expecting 8-10% growth over the next five years, and the U.S. is the largest gluten-free market.

2. Expect more consolidation in the marketplace

Despite all the growth and new products, expect to see larger corporations buying up smaller companies–as was the case when Conagra bought out Boulder Brands, which had been acquired by Pinnacle Foods and encompasses gluten-free mainstays such as Udi’s and Glutino.

3. Look for gluten-free products outside of the natural food space

Bakery items are always popular, but now there is more gluten awareness in the makeup and skincare space. This is largely because because brands such as Arbonne are realizing that individuals with celiac disease can have reactions to gluten in other products, even when eating isn’t involved.

The same goes for vitamins and probiotics. Gluten-sensitive consumers don’t want to put things on their lips that have gluten because that can then cause a form of dermatitis herpetiformis, which manifests as a skin disease sans G.I. symptoms. This is why companies such as Country Life and Garden of Life have gluten-free vitamins.

4. Label transparency will continue to rise in importance

Label transparency is becoming more important with 29% of all shoppers seeking some type of certification. And having a gluten-free certification can help smaller companies stand out when they are looking for more regional and national distribution channels.

5. The variety of gluten-free, grain-free flours on the market will continue expanding

All sorts of gluten-free flour substitutes are gaining traction. And while consumers once had to buy multiple flour brands, many companies are now producing easy-to-use flour blends. Brands to watch include King Arthur Flour, Namaste Foods and Pamela’s Products.

There’s more interest in grain-free flours because the Paleo movement is so big. Think garbanzo bean, black bean, mung bean, lentil, cauliflower, coconut and almond flours to name a few. There are already so many options now in terms of grain-free pasta and pizza crusts.

Fruit flours such as apple and banana flours are also new trends in this market. Other innovative options include coffee flour and beet flour.

6. There will be a greater demand for gluten-free convenience foods

Consumers are accustomed to just grabbing pizza crust and other convenience foods off the shelf—they're always looking to get rid of any extra steps. And those in the industry are taking notice.

Think grab-and-go meals that are quick and have heat-and-eat elements; this includes gluten-free pizzas, soups and other prepared food that aren’t just snacks.

Tequila, vodka and even beer companies are becoming more interested in gluten-free certification. That’s a big difference from being “gluten-removed.” Some companies think they can remove gluten while still using a barley-based beer. Most organizations won’t certify those products. However, there has been a big uptick in liquor brands that want to tout the fact that they're using gluten-free grains.

8. There will be an uptick in vegan, vegetarian and meat alternatives that are certified gluten-free

Not too long ago, the vast majority of non-meat alternatives had fillers made from wheat. Now these companies are looking at going gluten-free because a lot of people who live gluten-free also end up going dairy-free.

This is because consumers who are recently diagnosed with celiac disease have villi that have been damaged in their small intestine, and that makes it more difficult to digest often-inflammatory food groups such as dairy as they try to heal.

9. Oats will continue to be scrutinized

How oats are sourced and certified will continue to be a hot topic. Oats are being used in more gluten-free products. There’s confusion about what it means for a product to be made with gluten-free oats that are safe.

Using certified gluten-free oats is your safest bet because it’s a high-risk ingredient for cross-contamination with wheat and other gluten-containing grains. There are some consumers, mostly those with celiac disease, who can’t tolerate oats in any capacity even though they are technically gluten free.