In 80 years, thousands of fruits and vegetables went extinct [Infographic] 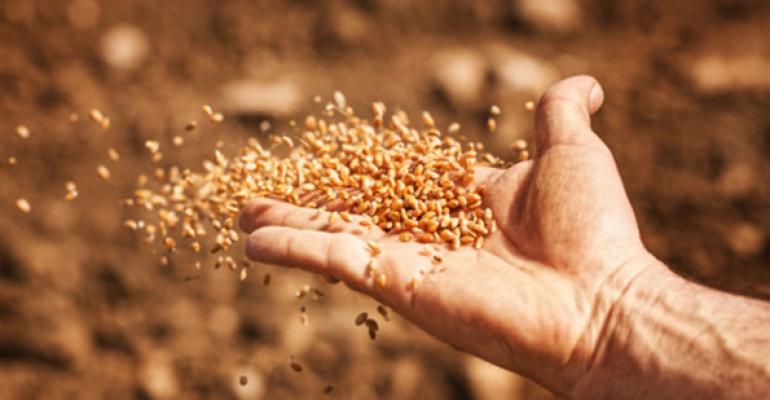 Monoculture, here we come. Seed varieties shrank about 93 percent during the 80-year period between 1903 and 1983. In the last thirty-two years, have fruits and vegetables diminished even more drastically?

Rainbow-hued heirloom tomatoes are all the rage at farmer's markets. But our seemingly abundant choice of tomatoes pales in comparison to the 408 tomato varieties that were once available in 1903.

Our seed varieties have drastically dwindled in the 80 years between 1903 and 1983, as evidenced by this infographic recently published by National Geographic. A comparison of seeds offered in comercial seed houses from 1903 to the seeds offered in the National Seed Storage Laboratory in 1983 (now renamed National Center for Genetic Resources Preservation) showed that about 93 percent of seeds had been lost in 80 years. For example, 544 varieties of cabbage shrank to just 28 cabbage varieties; 463 different kinds of radishes reduced to 27 varieties.

Despite these drastic reductions, varied seed stock may be even more dire. Thirty-two years have passed since this data was produced, and during that time genetically modified organisms have been adopted on a large scale. "More up-to-date studies are needed," National Geographic concludes.