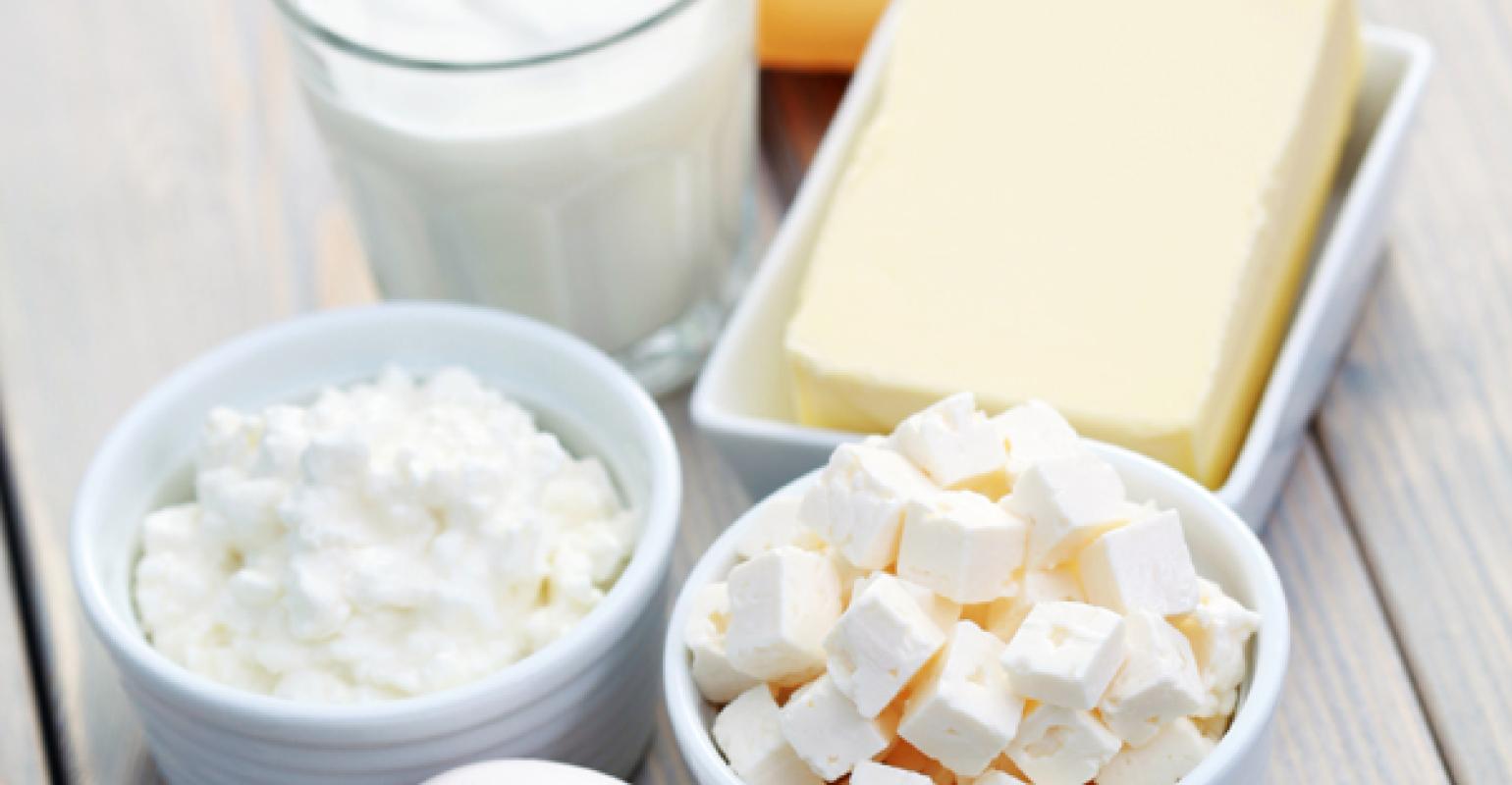 &nbsp; The full breakdown on vitamin B12&mdash;what it is, what it does and how to formulate with it.

+ Cyanocobalamin—synthetic form—is cheap and stable and hence, used in pharmaceuticals, supplements, and foods