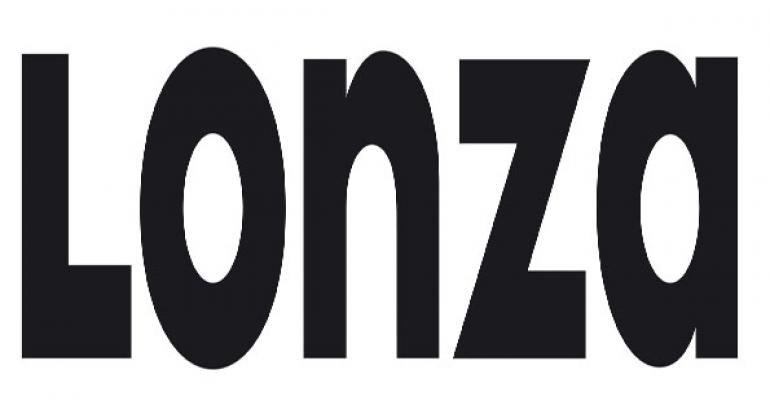 Lonza exhibited and presented its ingredients at the Healthy Aging Conference organized by Bridge2Food, that took place in Frankfurt, Germany, earlier this month. The conference attracted about 160 delegates from food, medical nutrition and dietary supplement industries from all over the world, and provided valuable insights in the growing market for foods for healthy elderly people.

“After a successful Healthy Aging Conference in 2011, it was a good decision to exhibit there again this year. The quality of contacts was great, and we had some interesting discussions”, said Marco Gossen, sales manager for Lonza’s health ingredients for Germany, Benelux and Austria.

In the session on Brain, Memory and Cognition Food, Lonza presented its Memree™ phosphatidylserine ingredient to support brain health at older age. “Phosphatidylserine is a naturally occurring phospholipid and can be found in high amounts in brain cell membranes. Its content is reported to decline with increasing age”, explained Ulla Freitas, scientific marketing manager at Lonza.

Phosphatidylserine is the only cognitive health ingredient for which the US FDA (United States Food and Drug Administration) permits use of a Qualified Health Claim. Lonza has recently tapped into this opportunity with the launch line of products that contain a soy-based phosphatidylserine, branded as Memree.

The brand name Memree includes MemreePS™ and MemreePlus™, which are both positioned for cognitive health applications. MemreePlus has additionally been shown to reduce cortisol levels. Cortisol is a hormone that is associated with stress as well as impeded recovery after exercise. Memree products are available in liquid and powder forms.