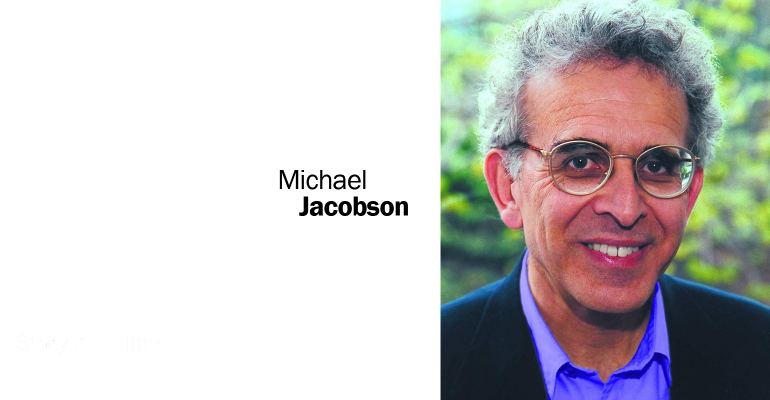 The executive director of the Center for Science in the Public Interest gives NFM the lowdown on how the term &quot;healthy&quot; is regulated, and what flaws exist in the FDA&#39;s current definition of the word.

In March, the Food and Drug Administration sent KIND a warning letter stating that four of its snack bars do not have the nutritional chops to be labeled healthy. The main infraction, the FDA claimed, is that the bars contain more than 1 gram of saturated fat, thereby rendering them unhealthy.

Because the saturated fat in KIND bars comes from nuts — widely regarded as a healthy food — this incident made many wonder whether the FDA had fallen too out of step with sound nutritional advice. We asked Michael F. Jacobson, Ph.D., executive director of the Center for Science in the Public Interest, to walk us through the KIND case and the FDA’s definition of healthy. NFM: How does the FDA regulate use of the term healthy?

Michael Jacobson: The FDA sets limits on the amounts of certain nutrients that a serving of food could contain in order to be labeled healthy. It’s typically no more than 5 percent of the daily value of total fat, saturated fat, sodium and cholesterol.

NFM: Does the FDA take into account the source of saturated fat?

MJ: The FDA’s longstanding definition of healthy bars the term, or similar terms, on products that contain more than 1 gram of saturated fat—regardless of how much other fatty acids it contains. Some companies have argued that polyunsaturated fatty acids might neutralize the negative effects of saturated fat, such as promoting heart disease. That kind of balancing deserves consideration.

NFM: Are there any parts of FDA’s healthy definition that miss the mark?

MJ: One major problem is that the definition doesn’t consider sugar. A product could be half sugar and still be considered healthy! I hope the FDA accepts the Dietary Guidelines Advisory Committee’s recommendation that people consume no more than 10 percent of their daily calories in the form of added sugars—that’s about 12 teaspoons’ worth. The FDA should then provide a line for added sugars on the Nutrition Facts panel, as it has proposed, and show the amount in both grams and teaspoons, which people actually understand. And it should require labels to indicate the percentage of the daily value.

NFM: Did anything else besides the saturated fat get KIND in trouble?

MJ: The FDA pointed out numerous, mostly small, violations of its labeling regulations. Other manufacturers would benefit by reading the warning letter to see if their labels have any of the same problems. Obviously, KIND needs to satisfy the FDA’s concerns, but it should also consider petitioning the FDA for changes if it thinks some of the rules don’t make sense.

NFM: What should retailers, manufacturers and consumers take away from this incident?

MJ: The industry has an obligation to label its products to be consistent with the Food, Drug and Cosmetic Act and FDA regulations. Manufacturers should be aware that a growing number of private attorneys are scrutinizing food labels and ads and have filed many lawsuits. It would behoove companies to scrutinize their labels from the perspective of consumers and potential litigants and remove any inaccurate or misleading information.