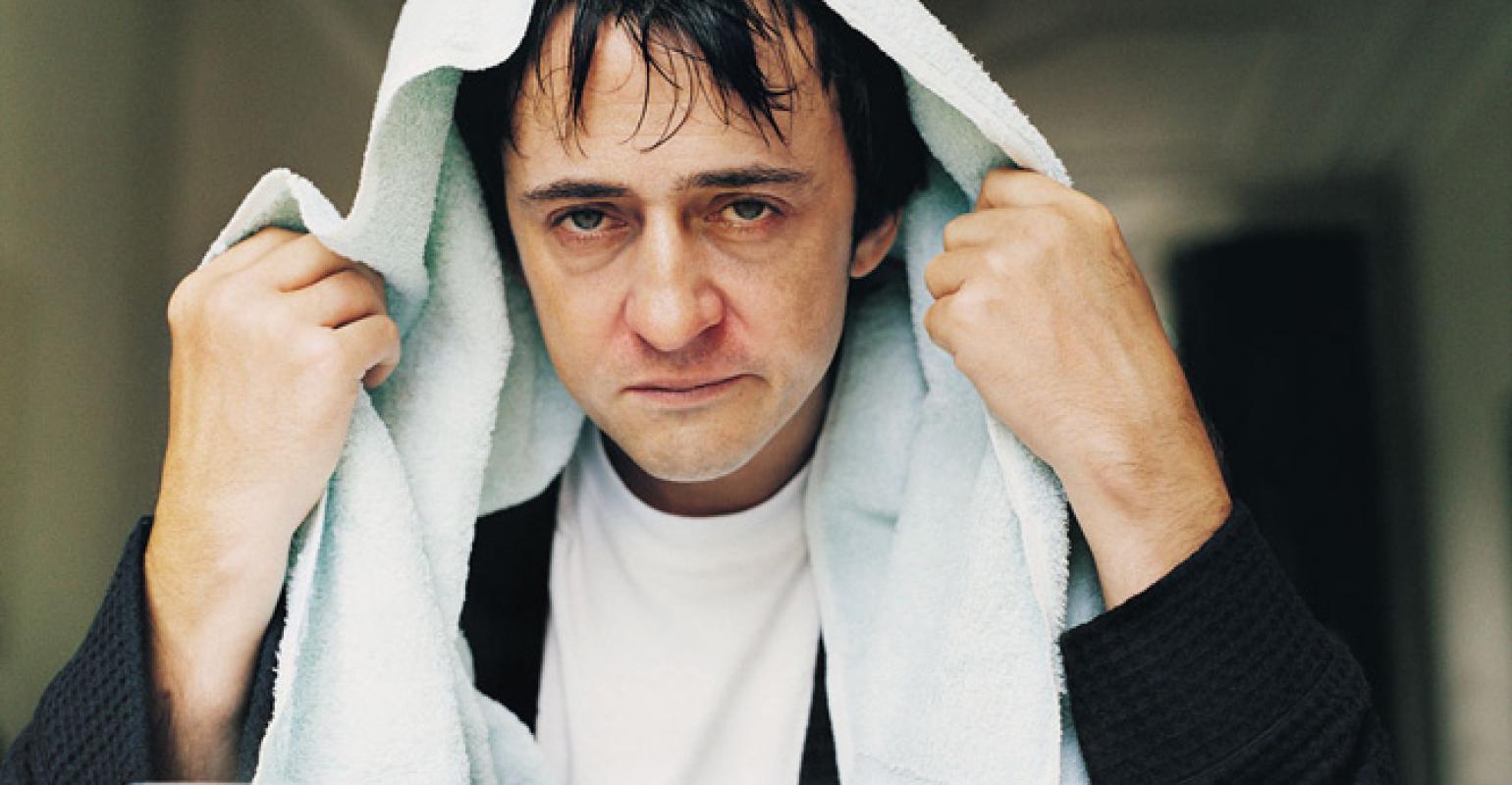 Take a closer look at the cold and flu supplement market this season.&nbsp;&nbsp;&nbsp;

A mellow cold and flu season last year and lack of innovation within the category may have contributed to stalled supplements sales, according to Nutrition Business Journal. Still, retailers are wise to stock up and prepare for the coming season now. The question isn’t whether consumers will buy cold and flu supplements and remedies, but to what extent.

American adults who had a cold, cough or sore throat in 2011