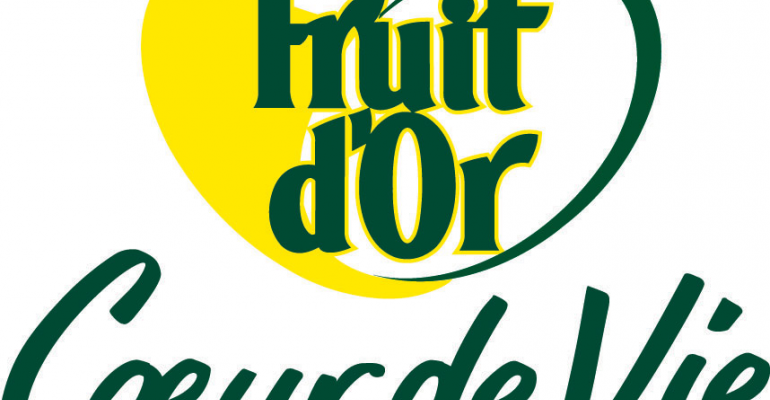 Paradigm-shifting study&nbsp;reveals that PACs may affect urinary tract health by inhibiting gut colonization of the pathogen.&nbsp;

Fruit d'Or Nutraceuticals and Complete Phytochemical Solutions have announced the results of an in vitro study that show proanthocyanidins (PACs) in Cran Naturelle were able to inhibit invasion of gut epithelial cells by uropathogenic Escherischia coli (UPEC).

"This is a paradigm shift, in which we have developed and deployed methods to determine how cranberry PACs may affect urinary tract health by inhibiting gut colonization by UPEC," says Christian Krueger, co-founder and CEO of Complete Phytochemical Solutions, which led the research.

The researchers at Complete Phytochemical Solutions developed an in vitro Caco-2 (gut epithelial) cell culture assay of UPEC invasion, as a tool to evaluate the ability of cranberry PACs to interfere with mechanisms of gut colonization by UPEC. Cran Naturelle, a product that contains both soluble and insoluble PACs was evaluated in this system. The result was that the Cran Naturelle soluble PACs component, at physiologically relevant concentrations, were able to significantly reduce the amount of UPEC invasion by 74 percent.

"The results show that the soluble PACs found in Cran Naturelle were able to inhibit the invasion of Caco-2 cells by the uropathogenic E. coli," Krueger explains. "Because of poor absorption, more than 95 percent of PACs remain in the intestinal lumen during transit, informing us that the beneficial dietary effects of cranberry PACs consumption likely occur within the gut."

Stephen Lukawski, director of sales and marketing for Fruit d'Or Nutraceuticals, says, "This study is a breakthrough because it shows that powerful nutrients such as cranberry PACs can work in another part of the body away from the site of origin; in this case, it works in the gut to promote bladder and urinary tract health. This study is also very important in that it truly shines a brighter light on the growing body of evidence that much of health begins in the gut."

Lukawski states that Fruit d'Or is "encouraged by these results as Cran Naturelle, in an earlier independent study, has been shown to contain the highest natural PAC activity than the competition positioning itself as the next generation organic whole food cranberry ingredient in the nutraceutical industry."

Lukawski adds that a third element of significance of this study is the wide realm of dietary supplement formulas possible with cranberry and other gut-health ingredients such as probiotics. "This is the wave of the future. It's powerful and it's coming," he predicts.