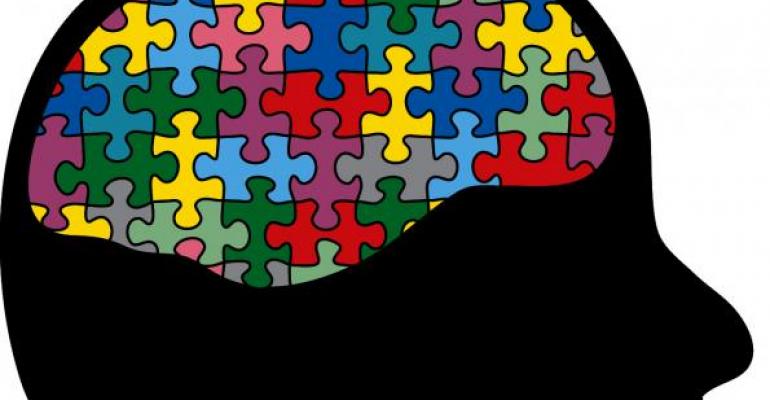 According to the National Institute on Aging, Alzheimer’s disease (AD) is a progressive brain disease that destroys memory and thinking skills. Symptoms of AD would manifest in most Alzheimer’s patients after age 60. Research suggests that oxidative and nitrosative stresses damage brain cells, and are linked to development of mild cognitive impairment (MCI), which further progresses to AD.

In a new multicentered study from Europe, led by Prof. Francesca Mangialasche of the Karolinska Institutet, 140 elderly Finnish subjects from the Cardiovascular Risk Factors, Aging, and Dementia (CAIDE) study who were initially free of cognitive impairment, were followed up for eight years to study the associations of serum vitamin E levels and cognitive impairment, as well as vitamin E oxidative/nitrosative damages. The study reported that subjects who developed cognitive impairment:

“In nature, vitamin E consists of eight chemically distinct compounds, four tocopherols and four tocotrienols represented by alpha, beta, gamma and delta prefixes. This new study coming out from Europe once again validates the protective role of each individual vitamin E form, especially the tocotrienols, in improving cognitive functions of older adults,” says WH Leong, vice president of Carotech Inc.  "Contrary to what has been spread over the internet, tocopherols do not interfere with tocotrienols' function. As a matter of fact, this study yet again proves that we need both tocopherols and tocotrienols. They are important in its natural forms as found in our diet and as nature intended," added Leong.