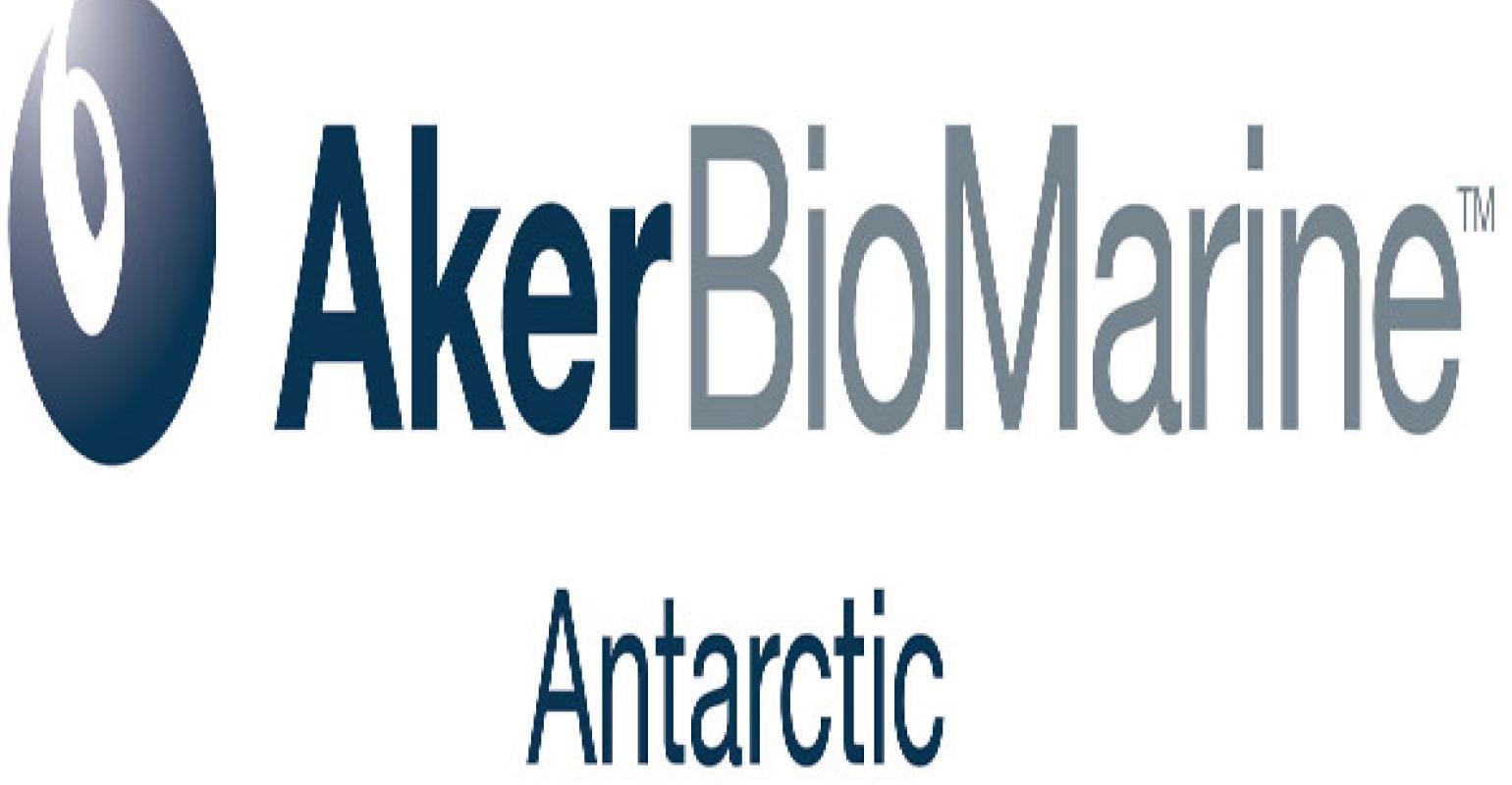 Study published in peer-reviewed journal investigated the effects of Superba Krill on blood lipids in subjects with borderline high or high triglyceride levels.

Researchers from Aker BioMarine Antarctic AS have announced the publication of a new study on Superba(TM) Krill oil in the February 2014 edition of Nutrition Research.

The study investigated the effects of Superba Krill on blood lipids in subjects with "borderline high" or "high" triglyceride (TG) levels. A total of 300 volunteers were divided into five groups and supplemented with krill oil at either 0.5, 1, 2 or 4 grams per day or placebo (olive oil). The subjects included in the study had blood TG values between 150 and 499 mg/dL. Blood lipids were measured at baseline, six weeks and 12 weeks of treatment.

Relative to subjects in the placebo group, those administered krill oil had a statistically significant 10.2 percent reduction in serum TG levels. Moreover, LDL-C levels were not increased in the krill oil groups relative to the placebo group, an important finding considering an increase in LDL-C has been observed in some fish oil trials.

"It is remarkable that krill oil, providing on average less than 400 mg per day of EPA and DHA, produced a significant 10 percent reduction in serum triglyceride levels," said Dr. William Harris, PhD, Professor of Medicine, University of South Dakota School of Medicine, and co-inventor of the HS Omega-3 Index Blood Test, and member of the Aker BioMarine Antarctic Science Board.

The outcome of this pooled analysis suggests that krill oil is effective in reducing a cardiovascular risk factor. However, owing to the individual fluctuations of TG concentrations measured, a study with more individual measurements per treatment group is needed to increase the confidence of these findings.

Study coordinator Kjetil Berge, PhD, R&D director, Aker BioMarine Antarctic, commented: "This was a large undertaking and we are pleased with the results. It gives us added confidence to pursue similar endpoints with similar subject sizes in future studies."

Another notable aspect of the study was Superba Krill's ability to raise subjects' omega-3 index, particularly among those taking the highest amounts. "It is interesting to point out that with the highest dose of krill oil, the omega-3 index increased by 70 percent. Even with the lowest dose of 500 mg krill oil, there was a significant increase. Thus, this might have an impact on the risk of sudden cardiac death, which has been demonstrated in several studies during the last decade," said Dr. Clemens Von Schacky, co-inventor of the HS Omega-3 Index Blood test.