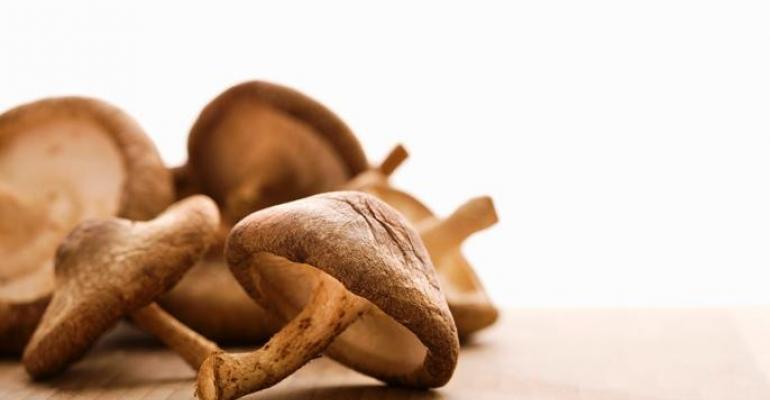 Nammex founder Jeff Chilton fears that the common practice of growing mycelium on a grain medium has flooded the market with less than optimal ingredients.

With more than 40 years in the mushroom industry, Jeff Chilton knows the science of mushrooms. In fact, the Nammex founder helped pioneer the now rapidly expanding market for medicinal mushrooms.

But Chilton is concerned that the common practice of growing mycelium on a grain medium—a methodology that Jeff helped popularize in the 1990s before abandoning it in 2005—has now flooded the market with less than optimal ingredients. Chilton has confirmed through scientific research that mycelium grown on grain produces lower amounts of beta-D-glucans, the primary active compound in medicinal mushrooms. Not only that, the residual grain in the form of starch dominates these products.

Chilton has proven his findings by using a new, highly specific testing method developed by Megazyme International, an award-winning, world leader in testing technologies, especially carbohydrates and polysaccharides. Megazyme’s method is specifically designed to measure (1>3)(1>6)- beta-glucans from mushrooms and yeast. The test is now utilized by researchers worldwide and is becoming a standard.

The Megazyme test results clearly show that mushrooms, the “fruiting body,” produce measurably greater amounts of beta-glucans compared to mycelium, “the vegetative body.” And because mycelium is typically grown on grain, mycelium products can contain as much as 70 percent starch. Mushrooms contain less than 5 percent starch on average. Furthermore, secondary metabolites like triterpenoids, recognized as key medicinal compounds, are mostly absent in mycelium on grain products due to lack of precursors. Not so in organically grown mushrooms.

Nammex first organized organic mushroom production in China in 1997. Their long-term business development efforts have paid off with their kosher and certified organic mushrooms being grown in pristine mountain valleys deep in China—the traditional home of medicinal mushrooms.

Nammex now guarantees the potency levels of active compounds in their organic mushroom products. They sell twelve primary medicinal mushrooms, which include reishi, shiitake, cordyceps and chaga. All are tested and shipped with guaranteed amounts of beta-D glucans.