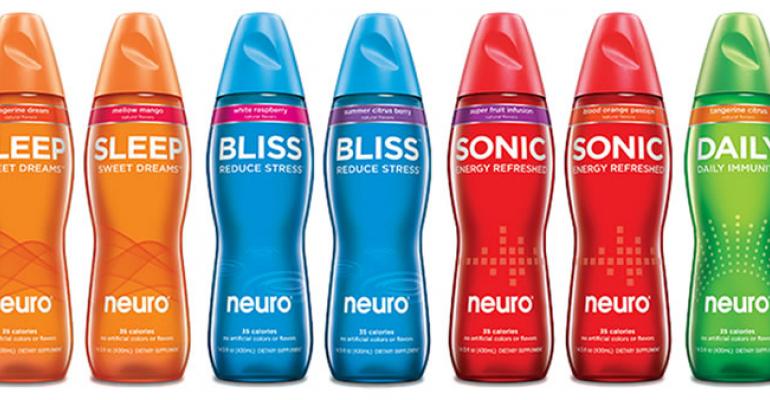 New study is the first to show that an L-theanine-based beverage significantly reduces stress and cortisol levels in healthy, young adults.

During a symposium at the Association for Psychological Sciences Conference on March 23, world-renowned researchers from Swinburne University in Australia announced the results of a randomized, double-blind, placebo-controlled crossover trial in which a L-Theanine-based beverage (neuro BLISS) significantly reduced stress and cortisol levels in healthy, young adults.

Highlights of the symposium chaired by Dr. David White include a discussion of exciting new research on stress and cortisol reduction conducted by Andrew Scholey, BSc (Hons) Ph.D., CPsychol AFBPsS., of Swinburne University of Technology, Department of Psychopharmacology, Melbourne, Australia. The trial’s statistically significant results include:

The trial evaluated thirty-four healthy, male and female subjects, after consuming one bottle of neuro BLISS. Stress, cortisol and other cognitive functions were measured at one and three hours. Stress was induced using the clinically validated Multitasking Framework Assessment. MEG (magnetoencephalography) was employed to analyze region-specific changes in the brain. MEG analysis involves attentional tasks with both visual and auditory cues. Previous research was conducted using EEG. Whilst EEG records the brain’s electrical activity, MEG records the corresponding magnetic field without the smearing effect of conduction through the skull which limits the spatial resolution of EEG. Differences in alpha activity were probed during completion of an attentional cuing task between placebo and L-theanine conditions.

The results of the trial have been submitted to a prestigious scientific journal for publication.

L-Theanine (as L-TeaActive®) is found in green tea and is the primary functional ingredient of a proprietary formula found only in neuro BLISS.

Chris Noonan, MPH, working on behalf of NeuroBrands stated, “This is truly ground breaking research and the company is proud to play a role in developing this science. Neuro built their products to be truly functional and provide acute health benefits, never skimping on the quality of their ingredients or the amounts required to be safe and effective. This research validates what their customers already know – neuro drinks work.”