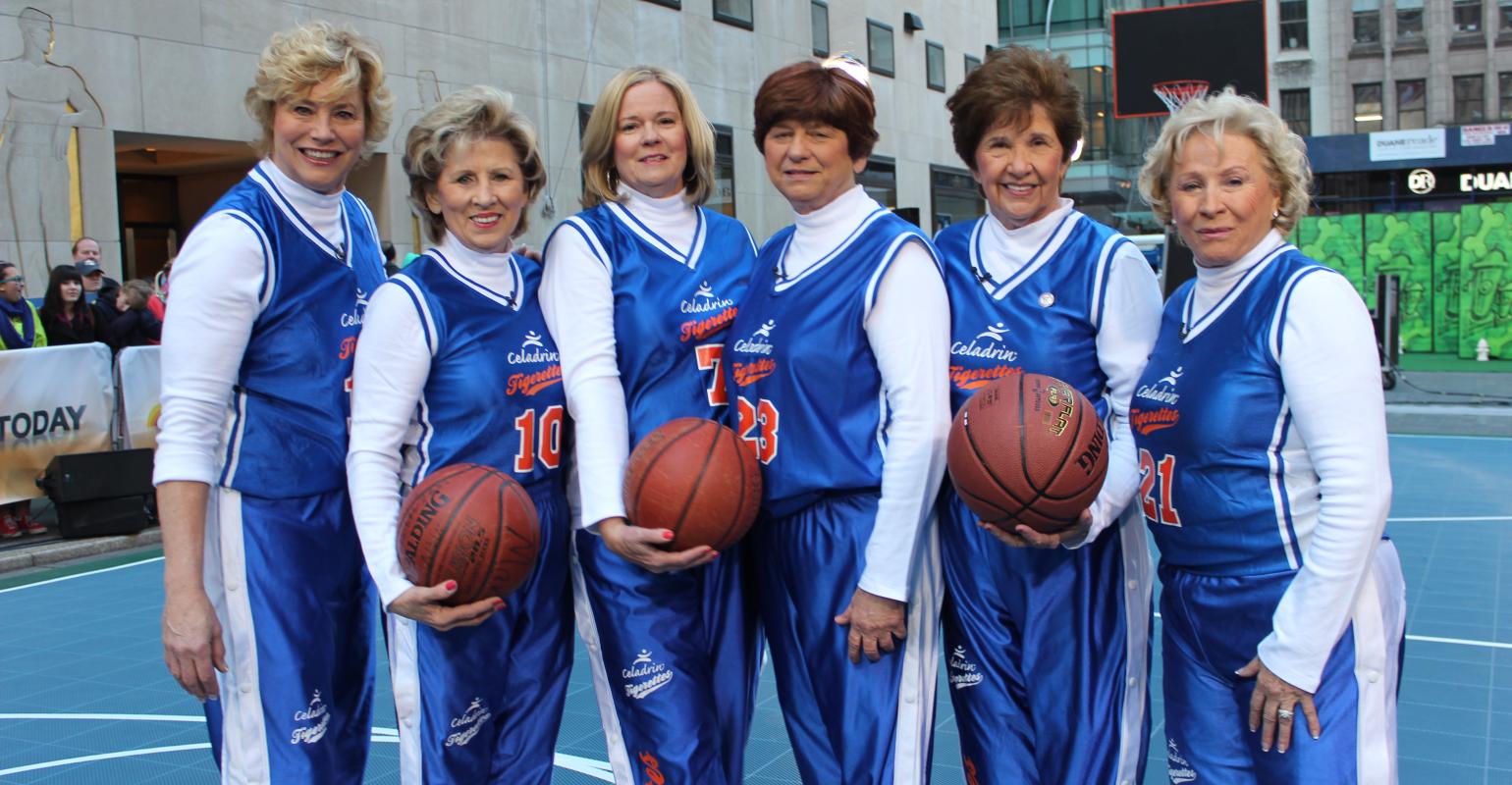 To Dean Mosca, president of Proprietary Nutritionals Inc., the future looks bright. “We’re in a great demographic and a time where people are more interested than ever inprevention, in taking care of themselves. This presents a tremendous opportunity.”

Mosca’s New Jersey-based company was founded in the late 1990s with a basic business model of owning proprietary, patented ingredients with established science behind them, and selling them globally.

“We have a push/pull strategy behind our products and how they are marketed,” he says. “First we find strategic partners who want to market to consumers. That’s the “push.” Then we create “pull” by investing a ton of money in ingredient awareness, which we do by getting media placement.”

The strategy is working well. In the last year, Mosca says, PNI’s growth is up by nearly 40 percent.

Chia has contributed greatly to PNI’s latest success. “Four years ago we helped to introduce chia to the North American market. We did a key venture with vertical integration and partnered with a South American company, Benexia. At the time no one else had a significant source of chia seeds. Then we looked at ways to develop proprietary components from chia, developing intellectual property around them. The long term for us is we’re not in the agriculture biz. Our focus is on value-added ingredients.

Mosca is particularly excited about PNI’s chia-based soluble omega-3 powder for food and beverages called Benexia ALA. “Chia can do some of the top things that developers are looking to do with cereals, baked goods, and so much more. If you want the fiber play, the protein play, antioxidants, we have that.

“The sensorial analysis that has been done on it shows that it actually improves flavor. It scores higher than most other things on mouthfeel. It is phenomenal in breads. It retains 13 times its weight in water.  I think there will be another whole play on that.”PNI is developing more proprietary chia products, two of which should be out within two years, he says.

Developing chia wasn’t easy. “It’s been the most challenging thing we’ve done. We spent some sleepless nights over this. To begin with, you’re in a spot where you don’t know how much product you need, and it’s a huge financial commitment. Plus you’re working with a relatively lesser-known entity. Two years ago we were sitting on mountains of chia we had to pay for because the farmers were not going to grow any more.”

But the risk paid off. “Now the issue is trying to supply enough tonnage to manage the rising supply/demand curve. I could have sold 10 times more chia last year if I had had it.”

Various places in the world are attempting to grow chia, Mosca says: Mexico Argentina, Peru, Bolivia. “It is challenging to have only one crop a year, so we’re working to establish an infrastructure in Colombia and Brazil so that we can harvest two times a year, securing the appropriate land for an ongoing sustainable supply. That helps protect us from Mother Nature wiping out the whole crop with drought, for instance, like Argentina has had for the last six months.”

Marketing to the media

As for the “pull” aspect of PNI’s strategy, Mosca points to the recent eight-minute segment on the Today Show featuring the Tigerettes basketball team, composed of elderly women. Avid users of one Celadrin, PNI’s product for joint health, the ladies challenged the women of the popular morning program to a basketball game on live TV. “The show built an actual professional basketball court outside the studio,” Mosca says. “When they asked the Tigerettes, ‘How do you guys do it?’ they said, ‘We take Celadrin!’ It was fantastic.”

Pull, indeed. “It is one thing that is really unique about our company. We’re one of the very few ingredient manufacturers/marketers investing money in branding for consumer awareness. I like to think of relationship as partnership – we get involved in helping them make money by putting up a significant investment to help them be successful.”