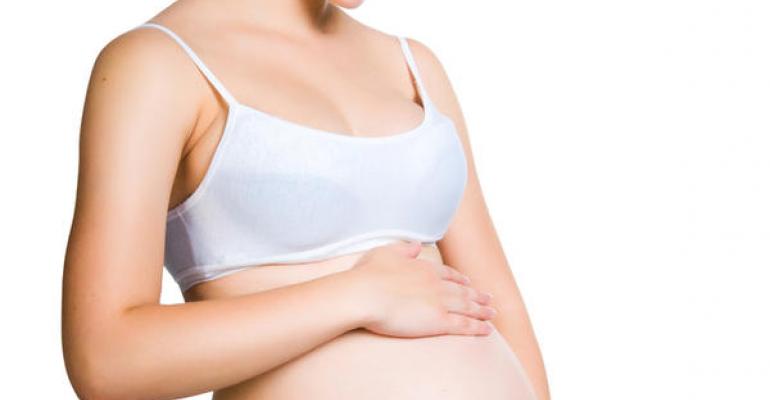 There is no high-quality evidence that antioxidant supplements help to increase a woman’s chances of having a baby, according to the results of a new systematic review. The review, published in The Cochrane Library, found women were no more likely to conceive when taking oral antioxidants and that there was limited information about potential harms.

Around a quarter of couples planning a baby are thought to have difficulty conceiving. Women undergoing fertility treatment often take dietary supplements, including antioxidants, to try to increase their chances of becoming pregnant. However, many antioxidant supplements taken to improve fertility are unregulated and there is limited evidence on their safety and effects.

The researchers analyzed data from 28 trials involving a total of 3,548 women attending fertility clinics. Antioxidants did not increase the women’s chances of conceiving or having a baby. The results show no significant increase in women becoming pregnant when taking antioxidants compared to those taking placebos or being given standard treatment, including folic acid.

“There is no evidence in this review that suggests taking an antioxidant is beneficial for women who are trying to conceive,” said lead researcher, Marian Showell, who works in Obstetrics and Gynecology at the University of Auckland in Auckland, New Zealand.

Only 14 of the trials reported on adverse effects such as miscarriage and ectopic pregnancy. Women taking antioxidants experienced no more adverse effects compared to those who received placebos or standard treatment.

Overall, the researchers considered the quality of the trials to be low or very low and the number of different antioxidants tested made it difficult to make comparisons. “We could not assess whether one antioxidant was better than another,” said Showell.

Is the future of antioxidants in fighting inflammation?
Mar 01, 2012

Despite mixed research, antioxidants business is booming
May 02, 2013