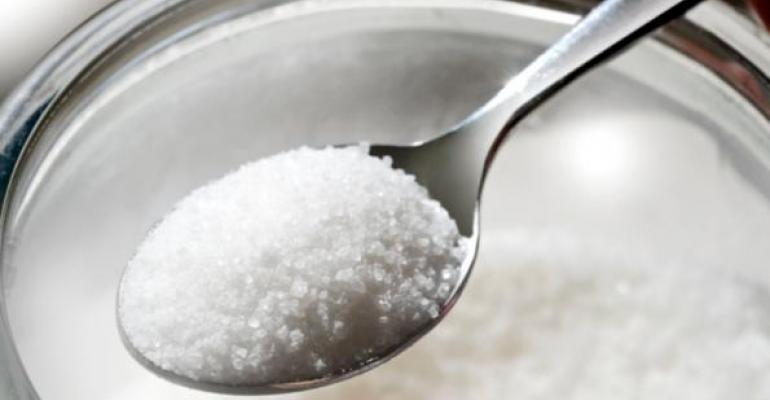 Researchers have found an enzyme that seems to halt the toxic effects of sugar.

Researchers have discovered an enzyme that seems to block the toxic effects of the sweet stuff.

Scientists at the University of Montreal Hospital Research Centre found that an enzyme called glycerol 3-phosphate phosphatase may detoxify excess sugar from cells. Their study was published in the Proceedings of the National Academy of Sciences.

Marc Prentki, a principal investigator at the CRCHUM and a professor at the University of Montreal, explained how it works in a university release: "When glucose is abnormally elevated in the body, glucose-derived glycerol-3 phosphate reaches excessive levels in cells, and exaggerated glycerol 3 phosphate metabolism can damage various tissues. We found that G3PP is able to break down a great proportion of this excess glycerol phosphate to glycerol and divert it outside the cell, thus protecting the insulin producing beta cells of pancreas and various organs from toxic effects of high glucose levels.”

So how far are we from being about to blissfully indulge in candy, ice cream and cake without the bitter aftertaste of guilt (not to mention the negative health consequences)?

Don’t hold your breath. While the researchers hope the enzyme will offer a new therapeutic tool for obesity, type 2 diabetes and metabolic syndrome, they have to start by testing to see if they enzyme is safe to use in humans. A magic enzyme that blocks sugar, then kills you, doesn’t sound quite as sweet. Meanwhile, a recent international survey showed that almost two-thirds of consumers are concerned about excess sugar.