HomeManufacturing and Supply (Business Resources)Famously health-conscious town lets McDonald's set up shop
Recent
Latest
Innovation at Milkadamia is a weekly exercise
May 27, 2022
Sponsored Content
Are there potential carcinogens swimming in your biobased laundry detergent? – article
Rowdy Mermaid disrupts functional beverages with science-based innovation
May 26, 2022
Monitor: Environmental claims confuse consumers—even natural shoppers
May 26, 2022
Trending
Getting ready for 2023: Trends for brands to consider
May 17, 2022
Natural beauty market trends
Jun 16, 2021
Podcast: What brands need to get on shelf at Fresh Thyme Market
May 24, 2022
The Planting Hope Company aims to prove gender equity leads to success
May 23, 2022 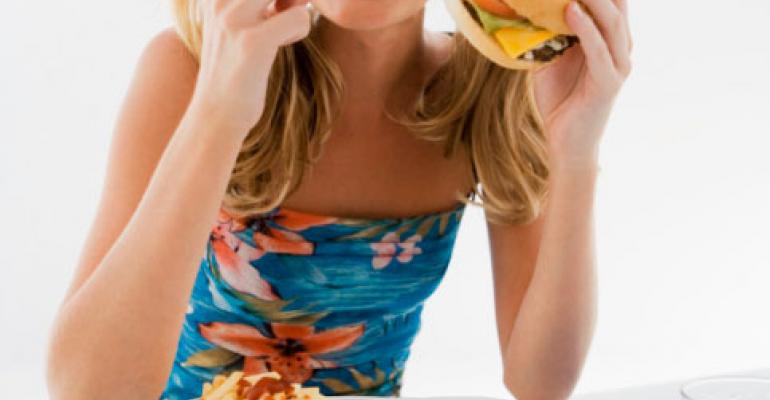 Yesterday the New York Times ran an article about McDonald's moving into Loma Linda, California—one of the world's "blue zones" as identified by Dan Buettner in his book Blue Zones: Lessons for Living Longer from People Who've Lived the Longest. Some of Loma Linda's healthy residents think it could be a degradation of their way of life. Others see it simply as another option—albeit an unhealthy one—in which they will not participate.

Yet there's something to be said for living in a place in which healthy living is the "default choice" as Buettner puts it in the Times article. Sure we have fast food outlets here in Boulder, Colo., but if I was stopped on the street and asked where to find the closest McDonald's I couldn't answer. I think I've seen one somewhere around here... But hey! I could give you Google Maps-quality directions to one of several organic, grass-fed burger joints in town.

I love this about Boulder. I also love that when I stepped into a diner (the facade of which looked very much like any Applebee's or TGI Fridays on the outside), I found a menu carrying the best in organic produce and ethically sourced animal products. There was a whole page of the menu dedicated to their food suppliers! It's called Turley's and it's my new favorite place.

While I'm a firm believer in freedom of choice and not legislating personal values—whether we're talking about marriage or dinner options—I know that if I'm not exposed to unhealthy choices, I'm not inclined to seek them out.

Want to hear more from Dan Buettner about healthy living? He's our keynote speaker for Nutracon 2012, colocated with Expo West in Anaheim, Calif.