HomeProducts and TrendsFood and BeverageThieves steal truckloads of tomatoes
Recent
Latest
Innovation at Milkadamia is a weekly exercise
May 27, 2022
Sponsored Content
Are there potential carcinogens swimming in your biobased laundry detergent? – article
Rowdy Mermaid disrupts functional beverages with science-based innovation
May 26, 2022
Monitor: Environmental claims confuse consumers—even natural shoppers
May 26, 2022
Trending
Getting ready for 2023: Trends for brands to consider
May 17, 2022
Natural beauty market trends
Jun 16, 2021
The Planting Hope Company aims to prove gender equity leads to success
May 23, 2022
Podcast: What brands need to get on shelf at Fresh Thyme Market
May 24, 2022

Is our food system so broken that everyday produce is now as valuable on the black market as flat-screen TVs and designer jeans? Apparently so, according to an article published today in the New York Times.  Last month, a gang of thieves hijacked six tractor-trailer loads of tomatoes, and a truck full of cucumbers from Florida growers. They also took a truck of meat. Total value of the contraband?  $300,000. 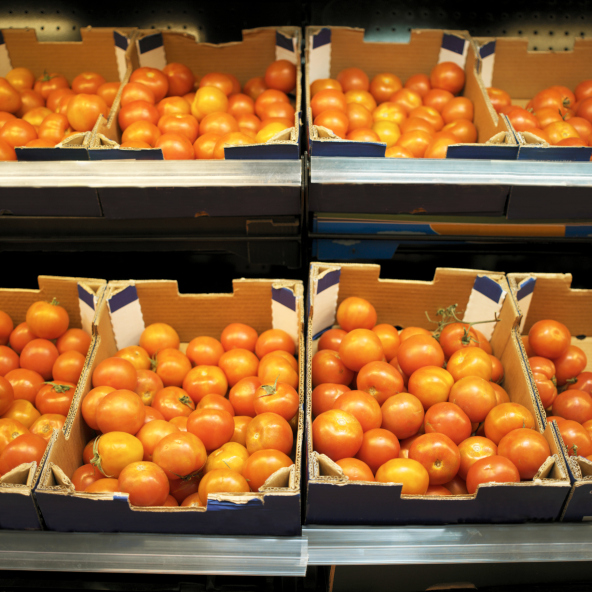 While the targeted growers said they'd occasionally experienced small thefts in the past when produce prices surged, this was the first time they'd been targeted by a sophisticated operation.  "The thieves seemed deeply versed in the ways of trucking companies and the produce industry … the criminals appeared to have set up a bogus trucking company with the intention of stealing loads of produce," the article stated.

Unsuspecting growers willingly loaded up the fake trucking company, E&A Transport Express, with goods destined for retailers across the country including stores in Detroit, Los Angeles and Sacramento. None of the shipments reached their intended destinations. Where they landed is still unknown, though investigators suspect a buyer was in place.

Obviously weather impacts crop values, in this case the thieves struck after a deep freeze sent tomato prices soaring, but rising food and commodity prices also play a huge role. International demand and higher transportation costs are increasing the price of doing business across the supply chain. What's currently being done to address rising oil prices and increasing food demands from 3rd world countries? I'm no economist, but it certainly appears not enough. In February, food prices rose 3.9 percent—that's the biggest jump in nearly 40 years according to the U.S. Labor Department. Is more produce larsony like this in our future? From where I'm sitting, I'd say so.