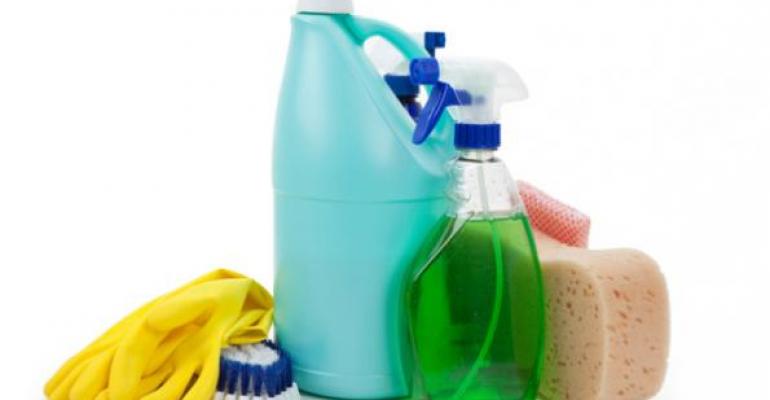 Stop the presses: Americans don’t want to wash their children’s clothing in petroleum-derived ingredients or bathe in endocrine disruptors? Recent “groundbreaking” consumer research (as a coworker recently said with more than a hint of sarcasm) not too surprisingly revealed that two out of three Americans are concerned about toxins in everyday household and personal care products.

These results from Seventh Generation's research are certainly intuitive—reinforcing the idea that fear of toxins has been one of the key growth drivers for natural and organic personal care and household products over the past decade. However, the 64 percent of Americans “concerned” or “very concerned” about toxins only tell one part of the story.

To me, what was even more notable from the same research was that 50 percent of Americans don’t know that many personal care and household products even contain petroleum-based ingredients. When people are informed, they are concerned. But what about all of those people who don’t yet know about the problem?

Once they do know, there are yet two more barriers to sales of natural and organic products: Between label confusion and skepticism about efficacy, many consumers—despite their fear of toxins—still aren’t converting, according to market research firm Mintel.

Another recent study, which looked at consumers in the U.K. (and Europe is arguably much ahead of the U.S. in terms of natural and organic cosmetic development and legislation), even reported that women loyal to organic personal care products felt these were overpriced and that they weren’t necessarily getting more from them. In other words, being organic alone is not enough either.

What's the role of education?

Education can't solve all of these problems, but it's definitely an important piece. And I'm not just referring to educating about the problems with conventional but also about the benefits of natural and organic. A product’s cost, as we saw with the recent U.K. study, will remain on people’s minds as they weigh the perceived value. Suffice it to say, a logical consumer will only pay more if the value of their purchase—and the potential long-term cost—is clearly communicated.

Many natural brands don’t have the gargantuan ad budgets of powerhouse conventional brands to “educate.” Be we do have natural retailers—staffed with nutritionists, esthetician and technology to help inform shoppers. We also have packaging and passionate consumers who spread info through social media, blogs and other online resources. And then there's the big guys such as Walgreens and Johnson & Johnson: It certainly doesn't hurt when they make a change that by its very nature sheds light on the problem.

But perhaps the sweet spot is with a larger natural brand such as Seventh Generation that invests in this type of consumer research, education and cleaner supply chains, putting it in a prime position to spread the messages about toxins and naturals and perhaps close the divide between a consumer’s concern (about a problem that they may or may not know is a reality) and that same consumer’s purchase.

Is your natural beauty brand ready for new cosmetics legislation?
Mar 27, 2012
Is Seventh Generation a threat to Johnson & Johnson?
Sep 13, 2012