Bring back romance to the pasture 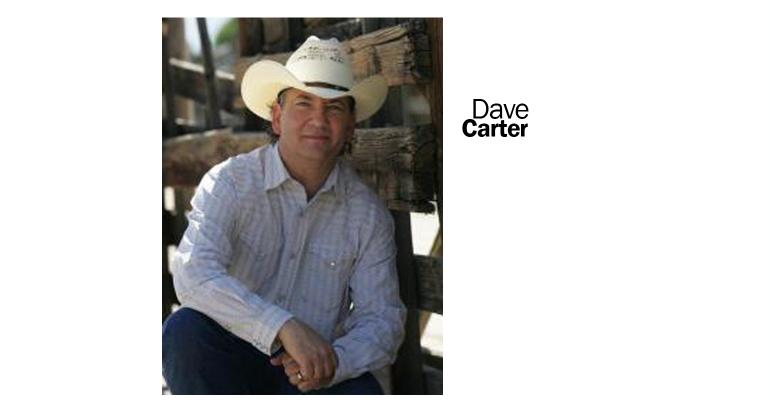 Widespread use of artificial insemination to create more food production is contributing to a troubling reduction in the genetic diversity in dairy animals and many other livestock species.

While scrolling through my LinkedIn newsfeed recently, (not very bumpkinish), I came across a headline reading “Is AI the Worst Mistake in Human History?”

Wow, I thought to myself, someone is finally going to expose the downside of artificial insemination in livestock. One click of the mouse was all it took for me to discover that the author was actually delving into the topic of artificial intelligence. Whoops…a bonafide bumpkin mistake.

For those who aren’t wandering around farms or ranches these days, artificial insemination, or AI, refers to the way in which the vast majority of dairy cows and an increasing number of beef cattle are propagated.

Gone are bulls and heifers and romance in the pasture. Instead, breeding operations specialize in producing a bull with specific genetic traits like more milk production from female offspring, heavier carcass weights, or other attributes that can increase the income from a milk cow or beef animal. Then, the semen from that “super sire” is collected and sold to producers around the country. Soon, producers are actively seeking out straws of semen from that individual bull.

The problem in selecting for one trait, though, is that other important traits get compromised. And, propagating thousands of offspring from one sire doesn’t do much for genetic diversity.

The dairy industry reflects the impact of this widespread practice. In 1965, before AI was widely utilized on dairy farms, the average milk cow produced 8,305 lbs. of milk every year. Last year, the average dairy cow in the United States pumped out 22,293 lbs. of milk. That’s roughly a 169% increase over the past half century. Impressive indeed.

But look at today’s dairy cow and you’ll hardly see a picture of robust health. Nature never intended a dairy cow to produce 22,293 lbs. of milk very year, or to carry that weight around in a bag under her belly.

When I cut my teeth in agriculture in the late 1970s, a good dairy cow could be expected to live a little more than a decade, with nine or more years of milk production. Today, dairy cows are typically considered spent after about three years of milk production. The downer cow scandal at a slaughter plant a few years ago was caused by spent dairy cows so worn out that they simply could not stand up.

AI isn’t the sole cause of this problem. Better nutrition in feed rations and animal management practices have certainly played a role in increased milk production as well. But the widespread use of AI to create more food production is also contributing to a troubling reduction in the genetic diversity in dairy animals and many other livestock species.

In fact, it’s ironic that the 400,000 bison in North America today may have more genetic diversity than the 9 million dairy cows in the United States.

Call me a hopeless romantic at heart, but I still think the pasture is the best place for bovine matchmaking.