Home>Archive
Recent
Latest
Beyond Meat CEO: 'Outcomes are not unexpected'
May 07, 2021
FDA issues procedural notice on potential plans to conduct research about use of 'healthy' symbols on food products
May 07, 2021
How do food co-ops affect their communities?
May 07, 2021
Sprouts sticks to game plan in lapping Q1 pandemic impact
May 07, 2021
Trending
Hain Celestial CEO optimistic as product innovations find shelf space
May 06, 2021
The 11 pitch slam competitors at 2021 Natural Products Expo West Virtual Week
May 03, 2021
Family strategy: How to run a family—and public—business
May 04, 2021
Organic produce shows strength and staying power
May 05, 2021 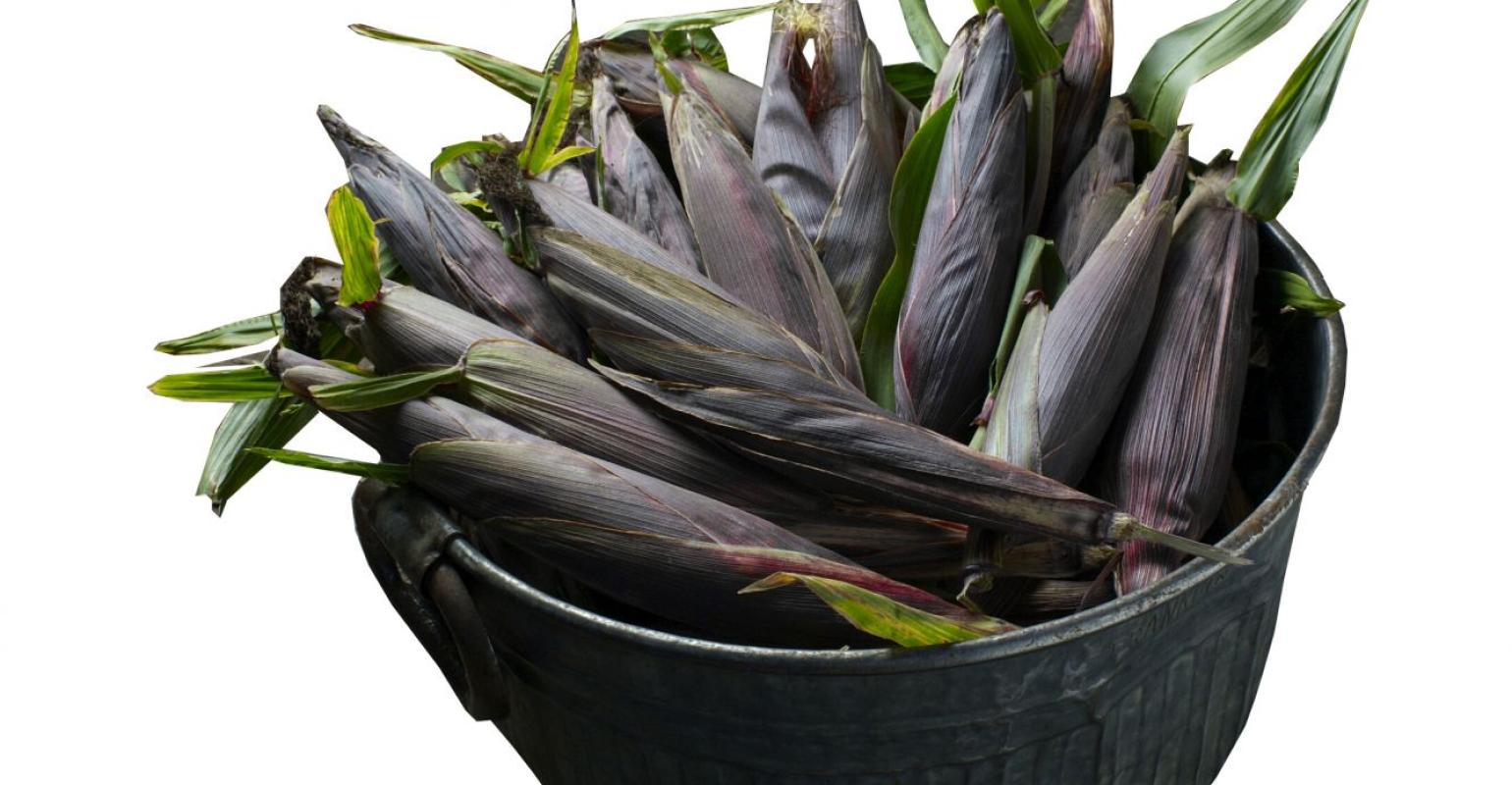 Suntava has come forward with yet another vital contribution to the importance of good nutrition and health: a high-maltose purple corn nectar. And at the foundation of this new ingredient is an ancient superfood that helps answer the nutritional needs of today.

With the new year just underway, Suntava is introducing a new everything ingredient, one that has it all. This colorful nectar is super high in antioxidants, all-natural, non-GMO and gluten free. It’s perfect for energy/breakfast bars, cereals, granolas, jellies, jams, beverages, etc.

And one can only guess at the color possibilities.

“The rich purple color of the syrup comes from the high levels of anthocyanins, polyphenols, and antioxidants in the corn,” said Bill Petrich, Suntava CEO. Derived from ancient strains of Andean maize, Suntava Purple Corn has brought an updated version of this old world grain into today. And among its most rewarding characteristics is that it contains twice the antioxidant power of blueberries, trumping other supergrains in its category.

Petrich says that these better-for-you ingredients are a sign of the changing marketplace, and good news for consumers. “For too long, nutrition has been bred out of our food, and artificial additives ruled. Suntava is proud to be part of the movement to cultivate foods that are naturally fortified, from seed to table.”

As companies large and small begin ramping up their R&D projects, they’re hearing about Suntava’s proprietary purple corn—making possible some of the most significant offerings in the food and beverage world in many years.