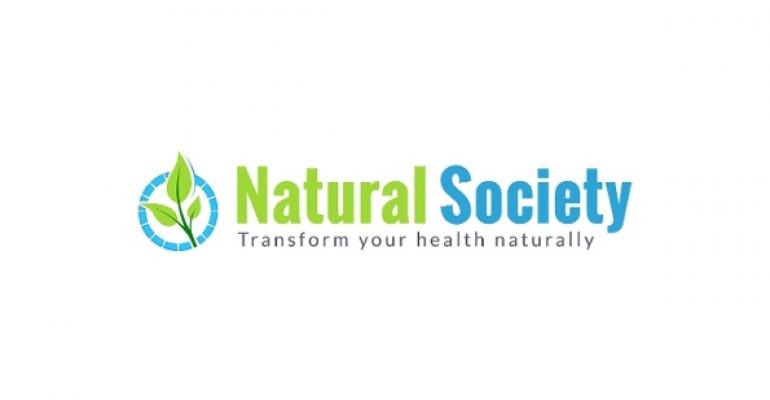 The Natural Society is seeking assurances that a USDA non-GMO label would include independent verification.

The USDA has officially announced that it will soon be rolling out their new non-GMO labels worldwide. This is an organization that has admittedly given Monsanto special fast track approval with less safety testing for their latest GMO crops—ultimately putting everyone at risk. Now is the time to hold the USDA accountable for their non-GMO labels, and to demand that the agency recruits the help of independent scientific agencies to verify the accuracy of these labels so that the public can confidently choose non-GMO foods.

Natural Society has officially launched an accountability petition to hold the USDA responsible for independently verifying their certifications to ensure that we are not allowing for the agency to sneak past GMO-contaminated foods labeled as GMO free.

"We know that the USDA has given Monsanto's GMOs a special form of approval where the safety testing isn't as rigorous, even amid the reports by international health agencies that Monsanto's Roundup has been linked to cancer. Our goal is to keep the USDA in check when it comes to their new GMO labeling system, which we know could easily be compromised.

It is not unlikely that the agency could, for some mega companies, issue allowances for various levels of genetically modified content in their so-called non-GMO certified products. That's why it's essential for the USDA to utilize an independent testing agency to ensure the validity of these new labels," says Anthony Gucciardi, a natural health and self-development author and co-founder of NaturalSociety.com.

In the past, the FDA and USDA have made various exceptions for GMO-containing products to be considered GMO free when they actually contain GMO contaminants. We refuse to allow this to happen again without putting on some much-needed pressure. As Natural Society has reported on before, the USDA has even been caught giving Monsanto's GMOs speedy approval and circumventing the safety approval process.

This is not an organization that can fully be trusted with certifying our food as GMO-free—at least not without a push from the people. Individuals across the nation should hold the USDA accountable and demand the organization not take sides with Monsanto.