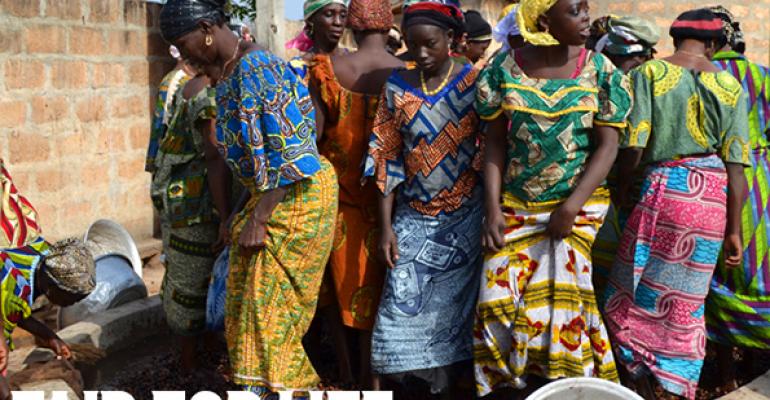 Twenty feet beneath the banks of fluorescent lights and just a step or two from the stream of people crowding the aisles at Natural Products Expo West, a smiling Mawule Houmey settles into a rhythm very different from the hectic buzz of the trade show floor.

Houmey holds a well-worn tree branch and leans into a wooden bowl fashioned from a stump. She raises it and then brings the rounded end of the branch down again as she grinds shea nuts into a butter. The soap she creates in this ancient way, in that ancient rhythm, as she stands in the bustle of Expo, will bear the label of Alaffia, the company that brought her from her village in Togo to the gleam and ad-blitz of Anaheim. But this is more than a trade-show marketing stunt. It’s an opportunity for Houmey to see the full circle of Alaffia’s mission first hand. For Alaffia’s founders, this two-way exchange has always been important. They bring soap and products to retail, and the money from those sales bring empowerment to women and communities in Togo.

That’s why Houmey is smiling.

The people who attend Expo West, the ones walking by a few steps away, more than likely know the concept of fair trade and even something about the benefits and qualities of shea butter soap as an alternative to the chemical laden products in the personal care space. Still, the immediacy of Houmey’s work and the bright smile she brings to the task show them something they might not sense from the fair-trade seal, or read in the clean-label ingredient list. 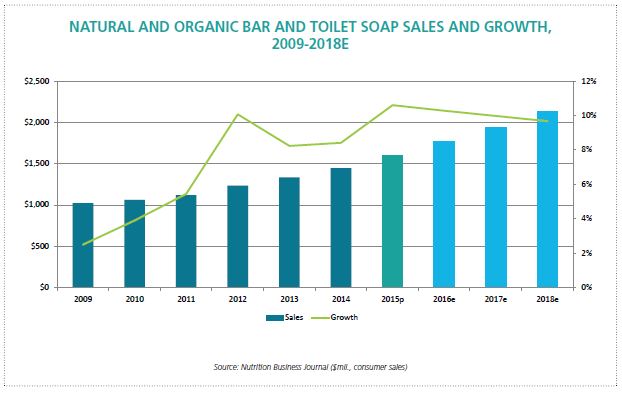 They see a face beaming with the change that Alaffia is bringing to the women of Togo, and Houmey can feel that they see it. “It reawakens their hearts,” Houmey says, pausing only for a moment to speak before slapping the rounded end of the wooden branch into the bowl to crush and grind the shea nuts.

That smile, and that connection between two worlds as different as an African village and the Expo floor, is so much of what he has worked for.

A native of Togo, Tchala knows the region’s poverty and desperation in the visceral immediacy of his childhood. He grew up crowded with his siblings in an 8x10 shack. He saw his neighbors waiting in lines for food. He saw hope die. He saw despair step in.

He saw a way out—marrying Peace Corp volunteer Prairie Rose Hyde and attending college in California—but then he saw why he had to go back.

The problems he remembered were not something he could leave behind.

“That consciousness wouldn’t go away. It was something that was troubling me inside,” he recalls.

But he knew he had to go back the right way, with clear purpose and clear values but also a clear path to realize both. He had that purpose in the idea of co-ops where women could work together to gather and mash the shea nuts. He’d taken courses in business and could explain the challenges and economics. Explaining the hope was more difficult. His first trip back to Togo in 2003 to start the co-ops and the company was a lesson in just how hard it is to translate passion into persuasion. The women had heard promises before. And seen them broken. All he had was a story.

They were right to be suspicious. Too many Africans, Tchala says, have trusted in a businessman’s ambitions only to discover exploitation.

He kept trying. He’d carved out 90 days between classes at the University of California-Davis and the weeks in Togo were winding up before he’d gathered 20 women for the co-op that would gather the shea nuts and make the shea butter.

There are more than 700 women on the payroll now, and some 7,000 collecting the shea nuts, but in 2003 the Alaffia crew was small. It still felt overwhelming, Tchala recalls. Tchala and Hyde took the arrangement as an obligation. The women were going to get paid. No matter what. The young couple, with a small child and another coming, were still living in student housing, but they’d made promises. “We used student loans and when we we ran out of student loans, we used our credit cards,” Tchala recalls.

It took taking the business plan into finished product to make sure they kept getting paid. Tchala and Hyde had hoped to sell the shea butter in bulk, but when they started producing their own products and packaging, the Alaffia business model became more solid. 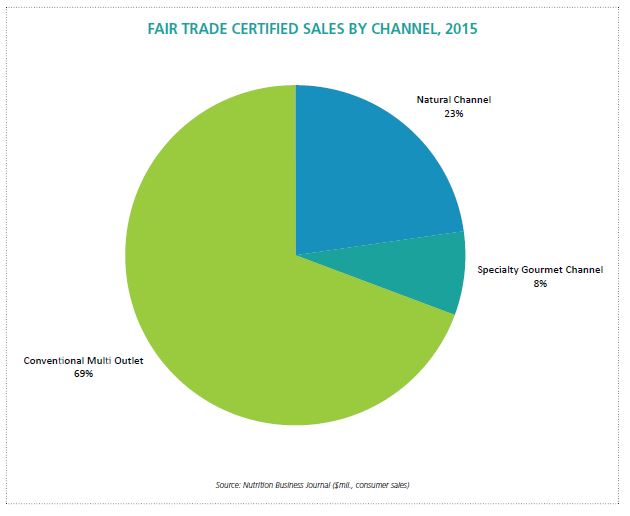 Alaffia is an established company now, and the co-ops are accepted and admired in Togo. That admiration comes not just from the opportunities realized by women who had few choices before but also the accomplishments that drive the mission. Alaffia has built 10 schools, moved 7,100 donated bikes into the villages to get the children to those schools and funded safe births for nearly 3,600 mothers in a nation where death in childbirth is common.

The mission is rooted in the needs Tchala saw as a child, but every piece of the Alaffia plan is built on the idea of moving the people forward. Healthy births lead to healthy children who ride the bikes from their villages to get to the schools Alaffia supports.

The women get income to feed those children.

Tchala had seen charity. He’d seen the despair that came packaged with those handouts.

“It takes the person’s diginity away,” he says. That’s the part of the story he tells when he talks about Alaffia. It’s fair trade targeted with the eyes and instincts of a native. Tchala may live in Olympia, Washington now, but he travels to Togo several times a year. He sees the stories of change.

George-Payette says her store was among the first in the area to stock Alaffia products. It took little convincing, she recalls. “They did not have to do much but share their vision and anyone listening or caring would want to participate,” she says.

She believes in the Alaffia story and appreciates that she keeps hearing it in newsletter and online updates. It’s an easy one to share with shoppers too. “Consumers love every bit of the story,” George-Payette says. “It is real and heartfelt.”

David Bronner of Dr. Bronner’s says more people need to hear that story and stories like it to understand the needs of the people producing the goods they are buying—and how their choices in consumption affect those people.

Dr. Bronner’s is promoting a living wage domestically and has unwavering policies on fair trade ingredients. “We want to make sure that the work that goes into the stuff you consume is respected and not exploited.” Tchala’s company fits that ethic perfectly, Bronner says. “We are big fans of Alaffia.”

It’s especially important, Bronner says, that the company is helping highlight issues in the personal care space, and offer alternatives. “Fair trade isn’t just about coffee and cocoa,” Bronner says. “There is exploitation in most supply chains,”

Tchala is, of course, a big fan of fair trade, and his company is certified as such by the Institute for Marketecology, but like the women he recruited to start the company, he is wary of companies that overpromise. “Simply being fair trade is not enough. It doesn’t truly, in the end, get a community out of poverty,” Tchala says. “You can’t do fair trade just because it sounds good.” For Tchala, it has to be something that works, suited to the needs of the situation and rooted in the realities of the culture.

It has to be more than a seal on the package.

Bronner agrees. “I think there are huge problems with greenwashing or fair-washing or just doing a token amount of responsible stuff.” Even in the fair trade world, the breadth of programs Alaffia supports stands out, Bronner says. Alaffia has a story it can tell and keep telling with evidence in the numbers of schools, bikes, births and workers.

People need to do the research and look for companies like Alaffia that are “100 percent committed,” Bronner says.

George-Payette says natural retailers have a role in that too, as gatekeepers to make sure the products are legitimate and the stories are real. Alaffia makes it easy, she says. The company goes “beyond fair trade,” she says.

For Tchala, pushing the mission is what kept Alaffia going in the early days when he and Hyde  were living in a trailer with their two children. She designed the labels and pulled them out of the home printer to paste onto the jars. Tchala would visit the farmers markets and independent retailers and tell the story with his heart. That’s what made Alaffia a viable business, he says. “What made it work, I think, is Alaffia has stood very clearly to the ideal that we set out to do,” Tchala says.

That commitment, and that story, brought it all together and keeps it together. Now, in the aisles of an American natural grocer, or in a booth at Expo West, consumers and retailers get to be a part of it.

That’s why Houmey is smiling.

She has seen that part of the story now too.