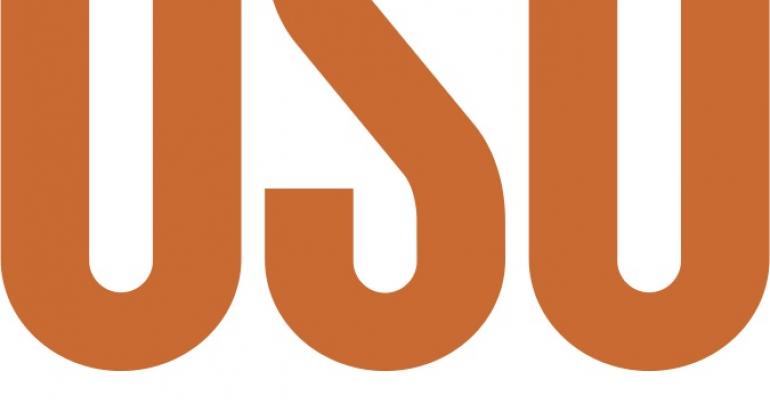 Study found that feeding cows six pounds of extruded flaxseed improved the fat profile without negatively affecting production and texture of milk and other dairy products.

Dairy cows that are fed flaxseed produce more nutritious milk, according to a new study by Oregon State University.

Traditional cattle feed mixtures of corn, grains, alfalfa hay and grass silage result in dairy products with low concentrations of omega-3 and other polyunsaturated fats, according to Gerd Bobe, the lead scientist on the study, which has been published online in the Journal of Dairy Science.

Ten pregnant cows at OSU's dairy were fed different amounts of flaxseed—up to 7 percent of their daily diet. Researchers attempted to pinpoint the amount of flaxseed that would maximize the amount of omega-3 in milk and dairy products without negatively affecting their production and texture.

"We were looking for a sweet spot,” said Bobe, an expert in human and animal nutrition. “Too much of a good thing can be bad, especially when trying to maintain consistency with dairy products.”

Collaborators in OSU's food science and technology department assisted in turning milk into butter and fresh cheese, which were then tested for texture and nutritional composition.

The study found that feeding cows up to six pounds of extruded flaxseed improved the fat profile without negatively affecting the production and texture of the milk and other dairy products. Extrusion presses raw ground flaxseed into pellets with heat.

Still, saturated fat accounted for more than half of the fatty acids in the dairy products while the increase in polyunsaturated fats compromised no more than nearly nine percent of the total.

Researchers also noted that the refrigerated butter was softer and less adhesive thanks to fewer saturated fatty acids. Also, the cows produced the same amount of milk while eating flaxseed.

Although flaxseed costs more than traditional cattle feeds, Bobe hopes that it still could be an affordable feed supplement for cows because products enriched with omega-3 can sell for a premium at the grocery store.

"Many consumers already show a willingness to pay extra for value-added foods, like omega-3 enriched milk," he said.

One thing is for sure, he said: Dairy farmers will have no trouble convincing cows to eat flaxseed.

"They loved it. They ate it like candy," he said.