The natural and organic products industry is alive and well, according to Natural Foods Merchandiser magazine&rsquo;s 2010 Market Overview. The industry grew 7 percent over 2009, showing that consumers are spending again and that naturals are moving in the right direction.&nbsp;


Natural products retailers in the U.S. breathed a little easier in 2010, racking up $36 billion in sales—a 7 percent increase over 2009—as consumers who had cut back on buying natural and organic products during the height of the recession appear to be returning. 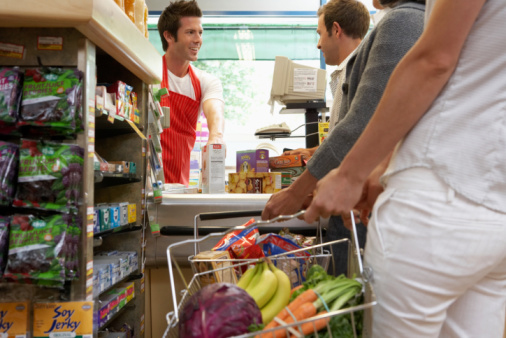 Natural Foods Merchandiser conducted a survey of 36,050 U.S. natural products retailers to get a picture of the industry. The survey includes 11,926 independents and small chains as well as 24,124 stores owned by Whole Foods Market, GNC, Vitamin World and Vitamin Shoppe. The results show that while there has been improvement in sales figures, retailers aren't out of the woods yet. The lingering effects of a slow economy coupled with higher fuel and commodity prices have taken their toll. Natural products retailers' gross profit margins were down slightly last year—31 percent, compared to 34.3 percent in 2009—and store closings pushed the total number of U.S. independent natural retail stores to under 12,000 for the first time since 2006.

Yet despite the obstacles, experts say the 2010 increase in sales figures points to an industry whose health is improving. "Overall, industry growth is accelerating; industry momentum is increasing," says Jay Jacobowitz, president and founder of Retail Insights, a Brattleboro, Vt.-based consulting service for natural products retailers. "There's an acceptance in society of natural, organic, better-for-you foods as an unstoppable long-term trend."

Corinne Shindelar, CEO of the Minneapolis-based Independent Natural Food Retailers Association, notes that although stores have closed, she also is seeing new operators entering the market. "Most inquiries to INFRA are coming from areas with populations of 30,000 to 150,000. There appears there is still room for significant growth in this size market," she says.

Highlights of the NFM survey include:

Overall, "it looks like there was a little bit of a rebound" in 2010, says Jim Hertel, managing partner at Chicago-based retail consultant Willard Bishop. "Seven percent sales growth is nothing to sneeze at. Core customers never went away and others are coming back." 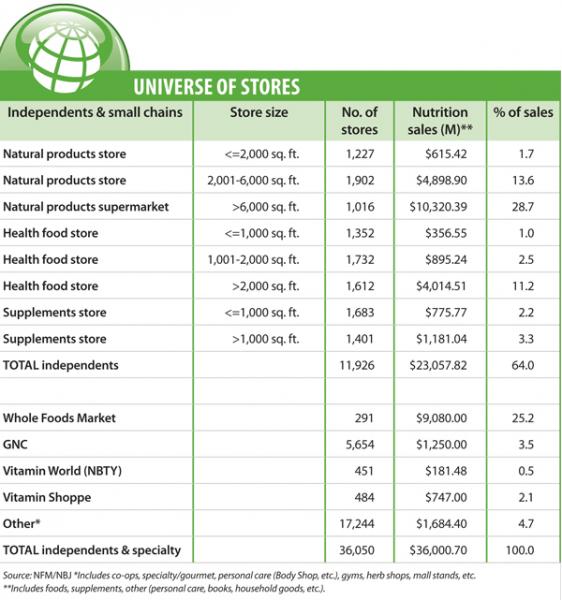 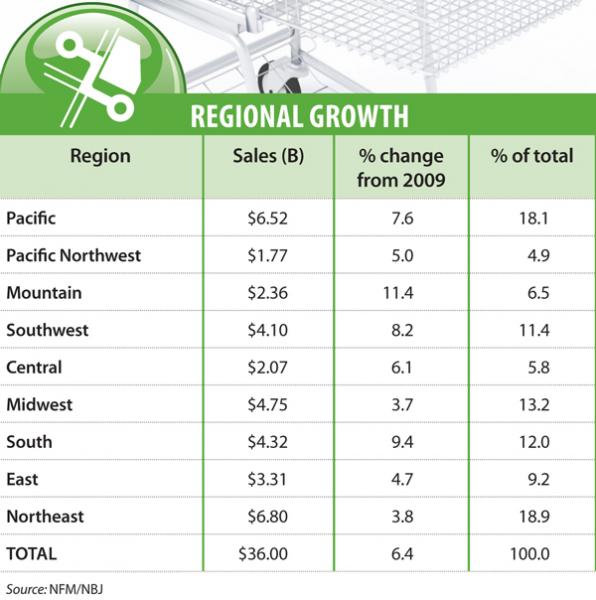