HomeArchiveGeneral Mills sales up 6% in Q2
Recent
Latest
Innovation at Milkadamia is a weekly exercise
May 27, 2022
Sponsored Content
Are there potential carcinogens swimming in your biobased laundry detergent? – article
Rowdy Mermaid disrupts functional beverages with science-based innovation
May 26, 2022
Monitor: Environmental claims confuse consumers—even natural shoppers
May 26, 2022
Trending
Getting ready for 2023: Trends for brands to consider
May 17, 2022
Natural beauty market trends
Jun 16, 2021
The Planting Hope Company aims to prove gender equity leads to success
May 23, 2022
Podcast: What brands need to get on shelf at Fresh Thyme Market
May 24, 2022

General Mills sales up 6% in Q2 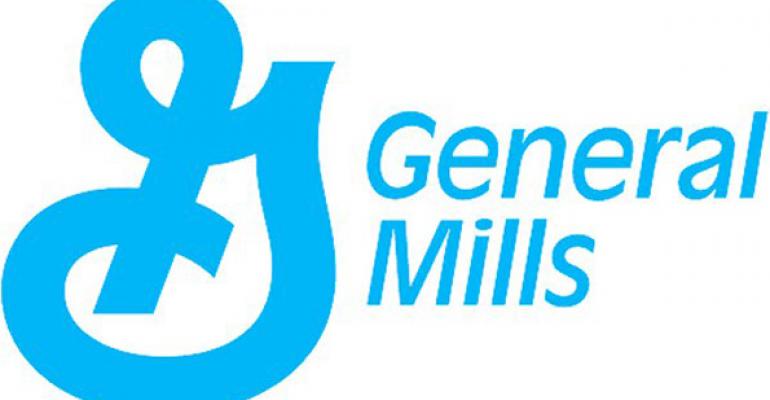 Cash flow items
Cash provided by operating activities totaled $1.32 billion through the first half of 2013, up 14 percent from year-ago levels. Capital investments through the first half totaled $264 million, essentially matching year-ago levels. Cash consideration for the Yoki acquisition totaled $820 million in the second quarter of 2013. Dividends paid increased to $434 million, reflecting the 8 percent increase in dividend rate year-over-year. During the first half of 2013, General Mills repurchased approximately 12 million shares of common stock for a total of $479 million. Average diluted shares outstanding totaled 664 million in the second quarter of 2013, approximately 1 million shares lower than in last year’s second quarter.

Outlook
General Mills said it anticipates fiscal 2013 supply chain inflation will be at the high end of its forecasted 2 to 3 percent range, with the past summer’s drought expected to modestly increase second-half inflation rates. The company’s second-half outlook assumes a higher tax rate than in the first half, reflecting the timing of tax expense for the year. The company also is anticipating possible currency devaluation in Venezuela during the second half of the fiscal year.

“As we move into the second half, the global operating environment remains challenging,” Powell said. “We are working to build on our good performance year-to-date. We’re launching a promising slate of new products in our core U.S. market. And we have strong levels of advertising and in-store merchandising planned to support new and existing products in markets worldwide.”

General Mills increased its guidance for fiscal 2013 adjusted diluted EPS to a range of $2.65 to $2.67, excluding mark-to-market effects, a net tax benefit recorded in the first quarter, and restructuring and integration costs.