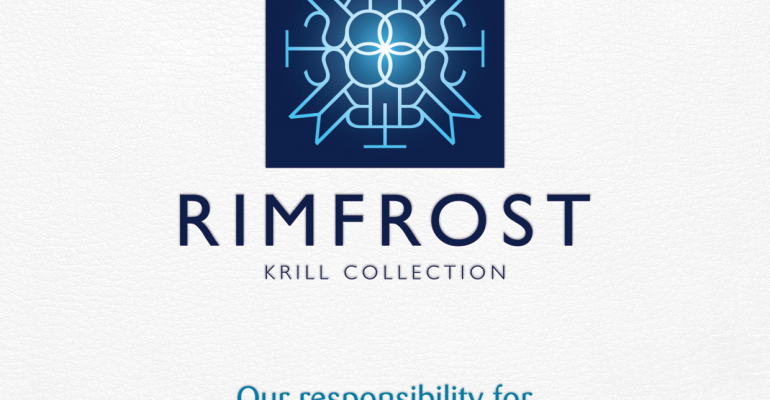 RIMFROST Sublime has a very high level of intact phospholipids, suggesting that phospholipids and not free fatty acids are responsible for the higher bioavailability.

Olympic Seafood AS, a fishing company based on the Norwegian west coast, has published a randomized, single-dose, crossover trial in Lipids in Health and Disease, which documents the bioavailability of fatty acids from RIMFROST krill products and fish oil in healthy humans. Olympic Seafood owns the brand RIMFROST.

In a randomized, single-dose, single-blind, cross-over, active-reference trial in 15 healthy subjects, the 72-hour bioavailability of approximately 1,700 mg EPA plus DHA in krill oil to krill meal and fish oil was compared. Primary endpoint was the incremental area under the curve in plasma phospholipid fatty acids, reflecting recent dietary intake. According to the primary endpoint, EPA plus DHA had a significantly higher bioavailability in krill oil, as compared to krill meal and fish oil.

“The participants were instructed to take the supplements with a standard breakfast,” said Dr. Inge Bruheim of Olympic Seafood. “Under these conditions it was clear that fish oil was not very well absorbed and that krill oil was the superior source of EPA/DHA. RIMFROST Sublime has a very high level of intact phospholipids, suggesting that phospholipids and not free fatty acids are responsible for the higher bioavailability found. These intriguing results will be followed up in new clinical trials which are targeting longer-term parameter of omega- 3 fatty acid bioavailability.”