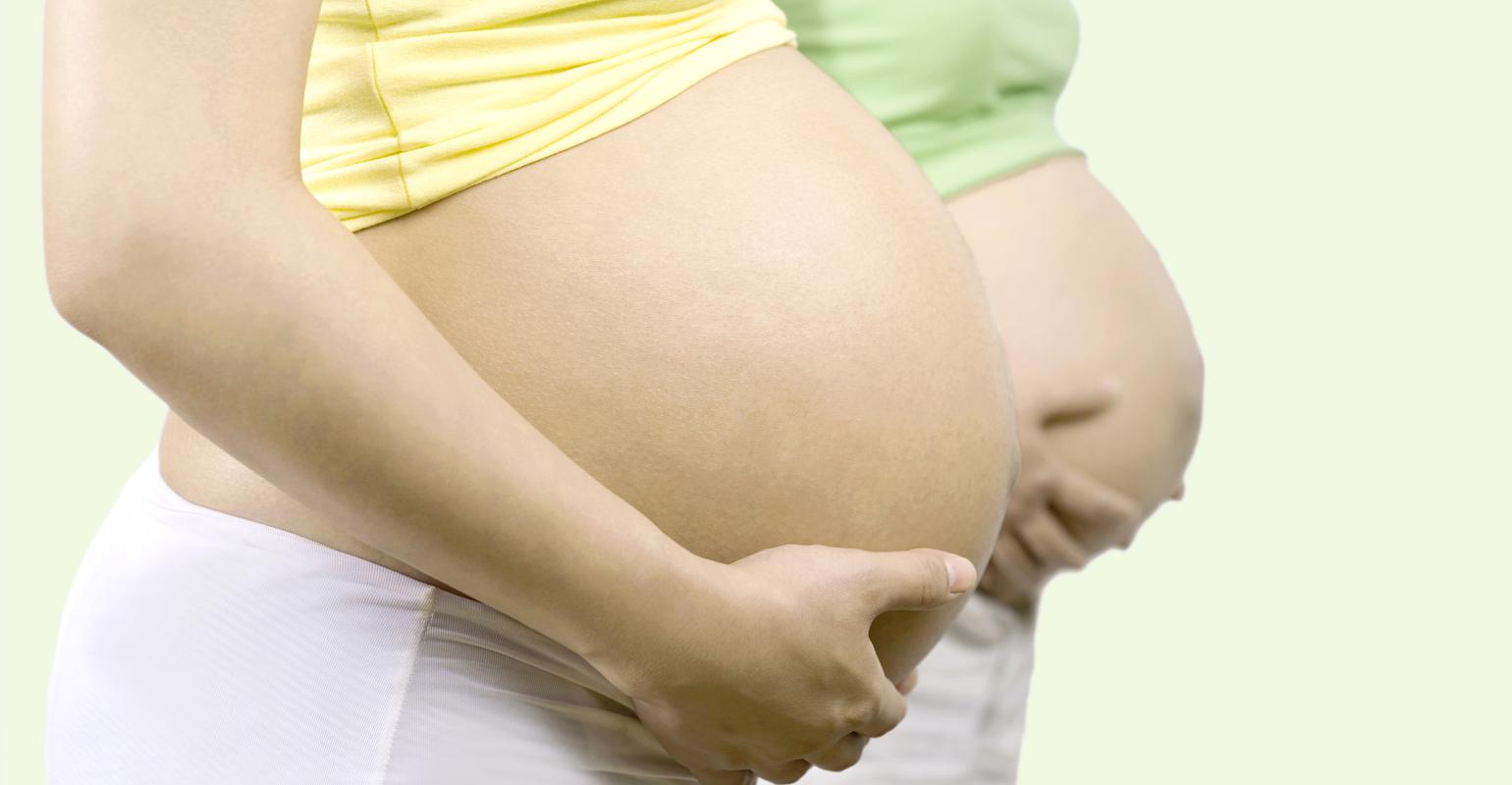 Along with an excuse to wear elastic waistbanded pants for nine-months, pregnant woman may also experience gestational diabetes mellitus (GDM). The condition’s one of the most common metabolic complications of pregnancy. Basically, the mother’s pancreas can’t keep up with the increased demand for insulin during pregnancy, and blood glucose levels rise too high. Usually, the condition ends when the baby is born. But it ups a woman’s chances of developing diabetes later in life.

Researchers recently investigated whether probiotics, which have been showing promise controlling and preventing other types of diabetes, might help.

Scientists presented results of the study, entitled “Impact of Probiotics in Women with Gestational Diabetes on Metabolic Health: A Randomized Controlled Trial,” at The Pregnancy Meeting, which, though it may sound like an awkward scene between a couple on a sitcom, in this case is the annual meeting of the Society for Maternal-Fetal Medicine. For the study, 100 women consumed either a daily probiotic (strain Lactobacillus salivarious UCC118) or a placebo from the time they were diagnosed with GDM until they delivered their baby.

While the researchers concluded that the probiotics had no impact on control of sugars, it did cause a significant reduction of the normal pregnancy-related rise in total and LDL cholesterol compared to the placebo.

"This study indicates a potential role in probiotics to improve the metabolic profile of an obstetric group at risk of future metabolic syndrome and cardiovascular disease," Fionnuala McAuliffe, M.D., senior principal investigator, chair and professor of Obstetrics & Gynaecology at the University College Dublin said in a release about the research from the Society for Maternal-Fetal Medicine.

Other recent research supports the inclusion of probiotics in pregnant women’s daily regime.

A study published in the journal Pediatrics suggested that babies who were exposed to probiotics in the womb and received supplements after birth had a 12 percent lower risk of allergies in the following months and years than kids who didn't.