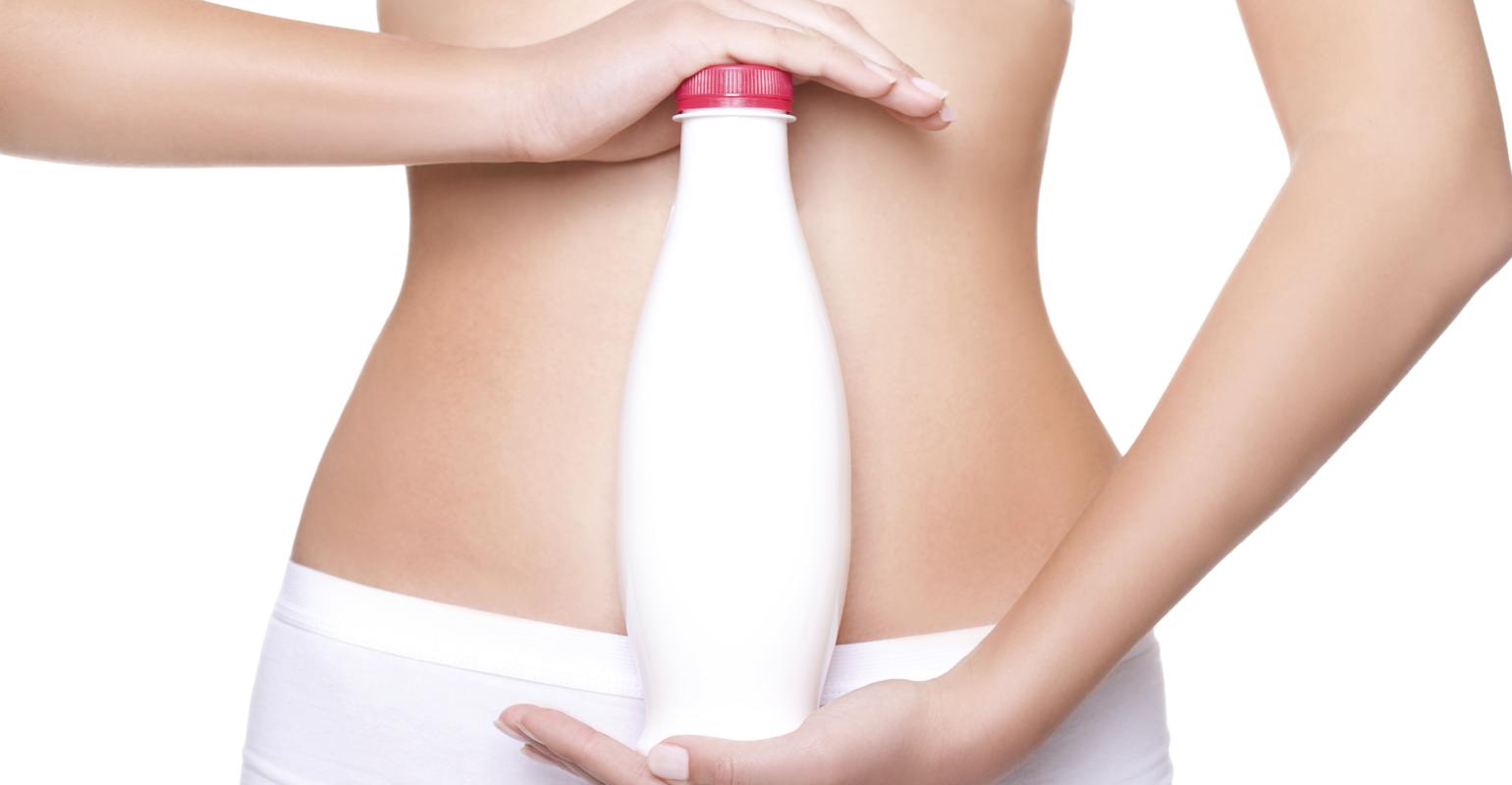 Promising data from a study of the gut bacteria of infants.

Probiotics may actually reverse certain food allergies, according to research from the University of Chicago Medical Center.

The transformation occurred in the bellies of infants who had been allergic to cow’s milk. After being treated with a probiotic formula, the microbiome in their tiny guts actually changed and they developed a tolerance to milk, according to a university release. The discovery of bacteria that could drive tolerance to certain foods could be crucial to developing new treatments to help kids with food allergies.

"The ability to identify bacterial strains that could be used as novel therapeutics for treating food allergies is a fundamental advance," Jack Gilbert, PhD, associate professor in the Department of Ecology & Evolution at the University of Chicago, group leader for microbial ecology at Argonne National Laboratory and co-author of the study, said in the release. "Translating these findings into clinical treatments is our next goal.”

Research suggests that probiotics may help infants fight allergies even before birth. A University of Miami meta-analysis linked probiotics taken by mothers to a lower risk of allergies among infants.