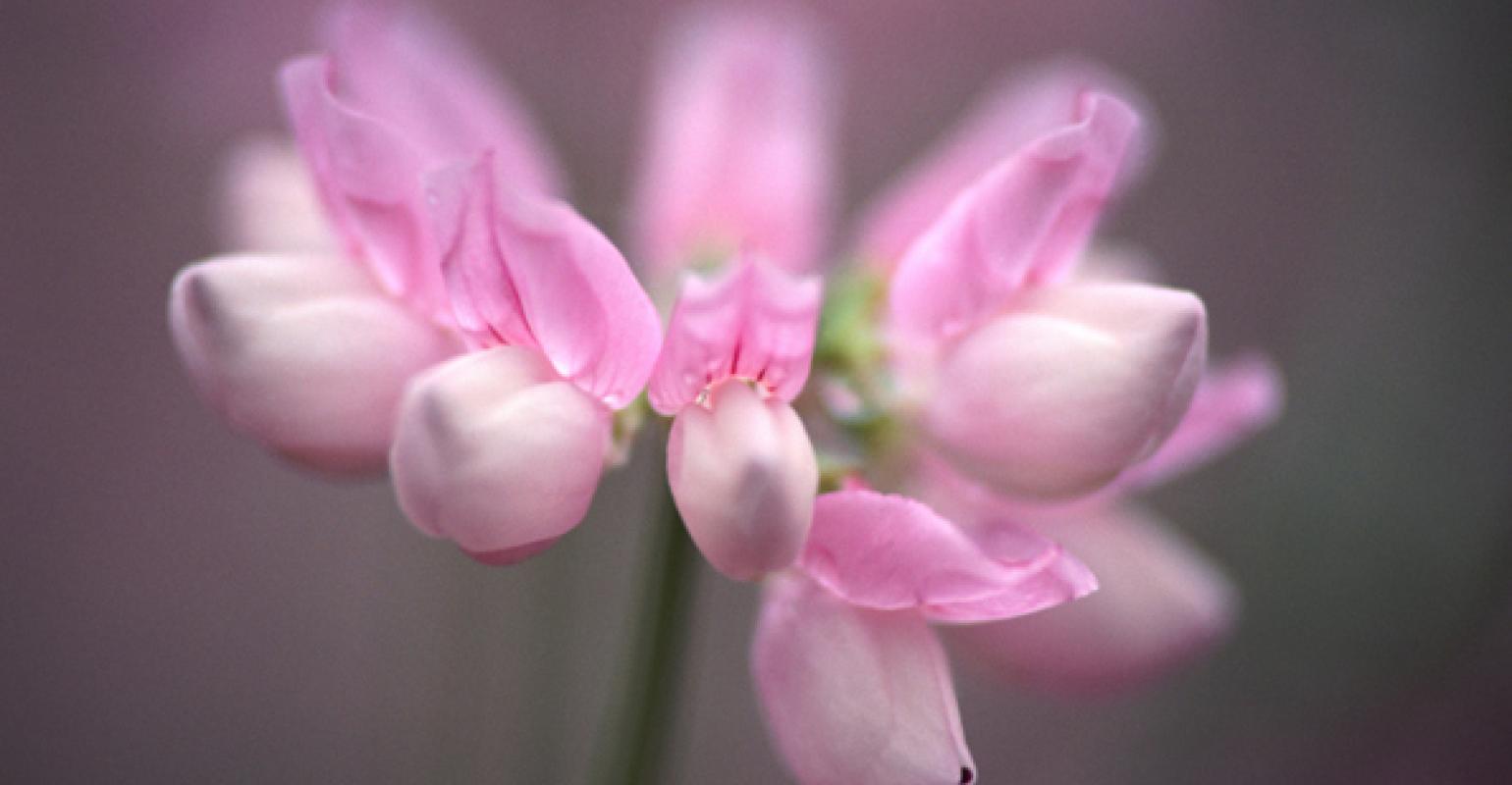 DMAA is a stimulant ingredient that goes by many names and is found in preworkout sports supplements. Here&#39;s why industry and FDA is concerned with DMAA&#39;s use.

DMAA is a stimulant ingredient found in a number of preworkout sports supplements, including the popular Jack3d made by USPlabs. Its safety has been called into question following the deaths of two U.S. soldiers who suffered fatal heart attacks and who were found to have had DMAA in their bloodstreams.

Industry’s concerns about DMAA seem to be coalescing on four fronts:

The 1996 Ping study published in the Journal of the Guizhou Institute of Technology says DMAA can be extracted from geranium (Pelargonium graveolens) at a level of 0.66 percent. Scientific consultancy Cantox has two studies still under peer review that purportedly replicate Ping.

A January 2012 study by Australia’s National Measurement Institute found no DMAA in any geranium oils tested.

NSF International’s general manager for dietary supplement certification, Ed Wyszumiala, didn’t find DMAA, either. Wyszumiala has done lab work to grow Pelargonium graveolens and has worked with several geranium essential oils available on the market to see if he could extract DMAA. “I’m buying seed for the specific species of geranium that are meant to be studied,” Wyszumiala said. “So far none of it has yielded any DMAA.”

2. Why isn’t it cost-prohibitive?

Sources indicate geranium is a pricy ingredient. Using Ping as a model, chemists suggest that 600 kilos of dry geranium or more would be required to produce the DMAA in one preworkout container. It follows that if the DMAA did in fact come from geranium,  the supplements should cost closer to $400 per tub than $40.

3. Is there enough geranium in the world to supply it?

NBJ estimates have USPlabs’ 2011 sales alone at $85 million. Industry consensus seems to be building that the world’s store of geranium could not possibly supply all of the DMAA in the preworkout supplement market. “You’d be able to see the geranium fields from space,” says Wyszumiala.

This, of course, is the crux of the issue for industry, FDA and the ultimate consumer of DMAA products.

To date, no causal link between responsible DMAA use and serious health effects has been established. “The supplements industry has sold hundreds of millions of doses of products containing DMAA over the last five years with minimal adverse event reporting,” says Greg Miller, spokesman for GNC, which stocks Jack3D. In December 2011, USPlabs released news of a series of studies performed on its Jack3d and OxyElite Pro supplements. Their studies indicate that DMAA is no more risky than drinking two or three cups of coffee (Jack3d also contains caffeine).

The manufacturer is responsible for the safety of any product containing DMAA. “GNC vendors contractually warrant that the products they provide to us are safe for human consumption and compliant with all applicable laws and regulations,” says Miller.

FDA concurs. “It is the responsibility of a dietary supplement manufacturer to ensure that the product it brings to market is both safe and properly labeled,” FDA press officer Sebastian Cianci said in a written statement.