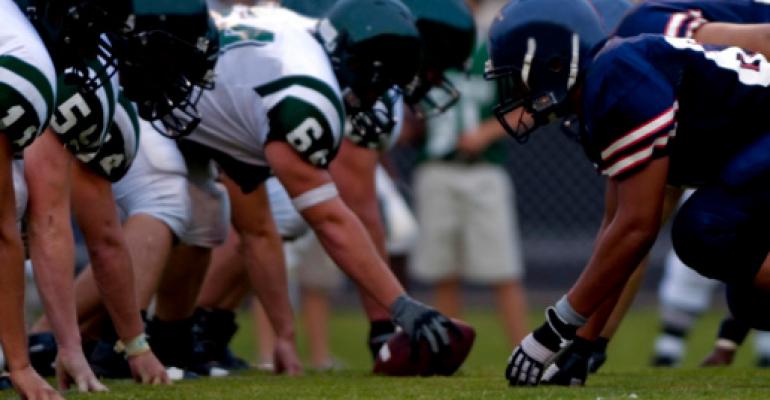 Even contamination levels 1,000 times lower than concentrations scanned for during manufacture will show up in doping tests. Manufacturers of functional foods, beverages, and supplements for the sports segment need to go the extra mile to ensure clean products for their consumers.

Minute levels of banned substances in dietary supplements could turn athletes into unwitting drugs cheats, according to one of Europe’s leading experts in sports science.

Ron Maughan, professor of sport and exercise nutrition at Loughborough University, UK, warned that even when traces of an illegal substance were tiny, they could still be significant enough to cause an athlete to fail a drugs test.

“It is now well established that many dietary supplements contain compounds that can cause an athlete to fail a doping test,” he said. “In some cases the presence of these compounds is not declared on the product label. For some prohibited substances, the amount that will trigger a positive test is vanishingly small and may not be detected by routine analysis of the supplement.”

Maughan, who is also chair of the Sports Nutrition Group of the International Olympic Committee Medical Commission, raised particular concerns about the presence of the steroid nandrolone, and its metabolic precursors, which are banned by the World Anti-Doping Agency.

Maughan and his team have investigated athlete responses to trace amounts of a nandrolone precursor, 19-norandrostenedione, where subjects ingested either water or a commercial sports bar contaminated with minute levels of the banned substance.

Maughan: “The potential for such low levels of contamination in a sports supplement to result in adverse test results raises significant concerns for the manufacture of dietary supplements intended for consumption by athletes liable to regular doping tests. It presents a serious dilemma for sports supplement manufacturers, athletes, and those responsible for the welfare of athletes.”