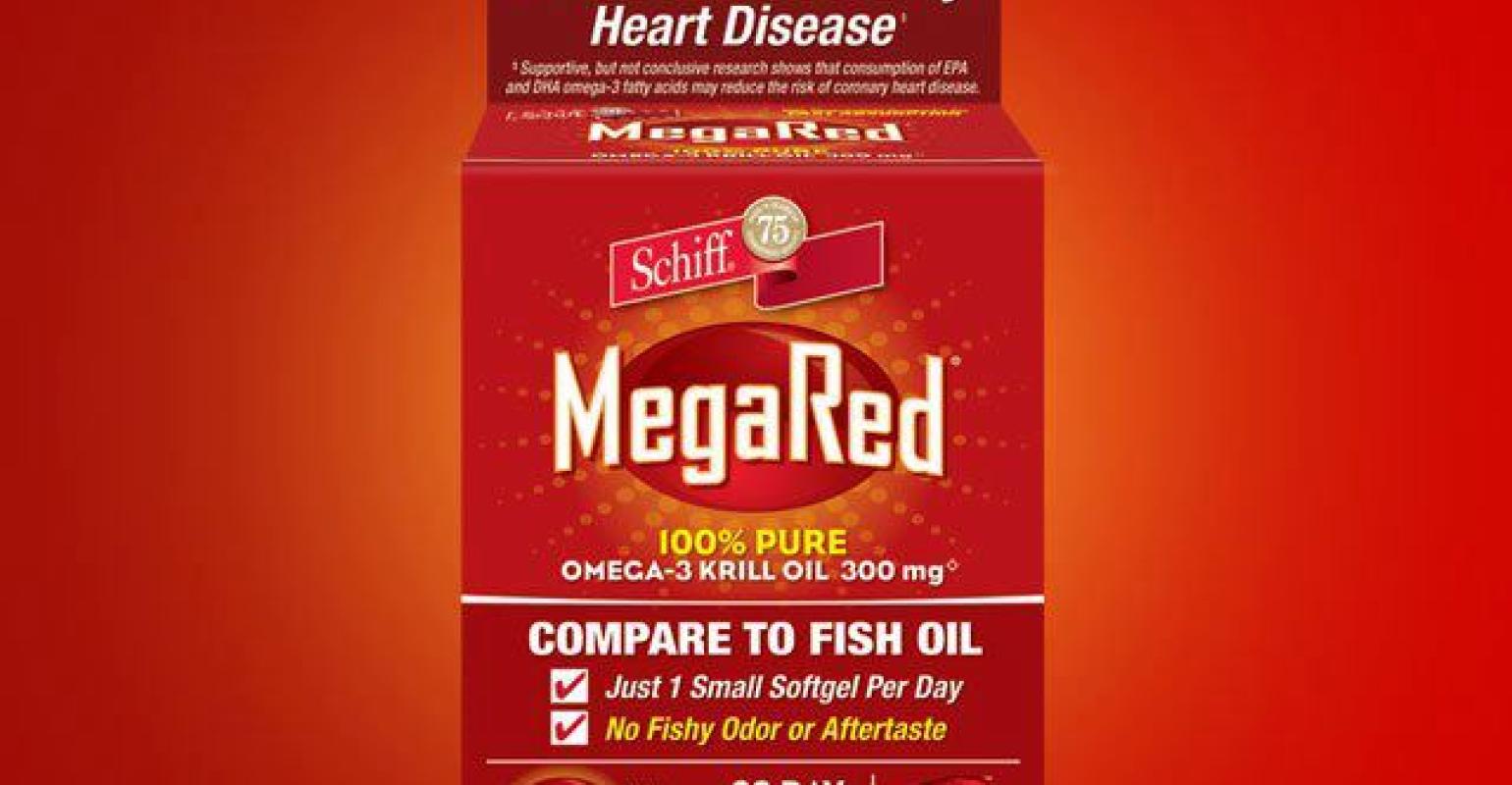 Bayer to acquire Schiff Nutrition, further the push toward mass for supplements

Are supplements in the natural channel in danger of marginalization by well-heeled pharma players in mass? Bayer&#39;s recent acquisition of Schiff holds clues.

Pharmaceutical giant Bayer agreed to acquire Schiff Nutrition today for $1.2 billion. The deal is subject to customary closing regulations and shareholder approval, and is expected to close by year’s end.

Schiff Nutrition shareholders were offered $34 a share, a 47 percent increase from Friday’s closing share price. Bayer Healthcare, parent to the popular One A Day brand of dietary supplements, believes the deal will help expand their presence and position in the United States, as well as boost organic growth.

Bayer HealthCare is a subgroup that combines global activities from the medical care, animal health, pharmaceutical and consumer care divisions. Annual sales from the division stood at €17.2 billion in 2011. Dr. Jörg Reinhardt, CEO of Bayer HealthCare, said in a statement that the company plans to utilize Schiff’s technology platforms for other Bayer-owned products and to expand Schiff products to global markets.

For the past three years, Schiff Nutrition has found itself heavy in the acquisition mix. In 2010, TPG Growth purchased 25 percent of the company and placed two executives on the board. Schiff went on to purchase Ganeden’s probiotic supplement assets in 2011 and just this spring acquired Airborne, a brand that has changed ownership several times since 2005 and once again finds itself in a new home.

What the deal means for industry

The influence of pharma on the supplements industry continues to grow. As Nutrition Business Journal founder and editorial advisory board chairman Tom Aarts forecast at this year’s NBJ Summit, industry consolidation in the hands of pharmaceutical and CPG hands could lead to 50 percent share ownership in five years time. Recent large-scale deals from Pfizer—who purchased Alacer in February for an estimated $360 million (at an estimated 20x multiple on EBITDA)—and Procter & Gamble—who purchased New Chapter in March for an estimated $250 million (whose estimates run the gamut from 10x to 20x EBITDA)—lend credence to the argument. NBJ pegs the Bayer-Schiff deal at multiples of 18x trailing EBITDA and 15x on forward earnings.

Another important takeaway from the deal would have to be the attractiveness of mass-channel sales. Schiff is a dominant brand in mass, and big brands catch the eye of big players. All the more reason to question the ultimate outcome of P&G’s interest in New Chapter, a natural channel leader now vulnerable to backlash in the core as the parent works toward what many anticipate as a multi-million marketing campaign to take the brand out of channel and overseas.