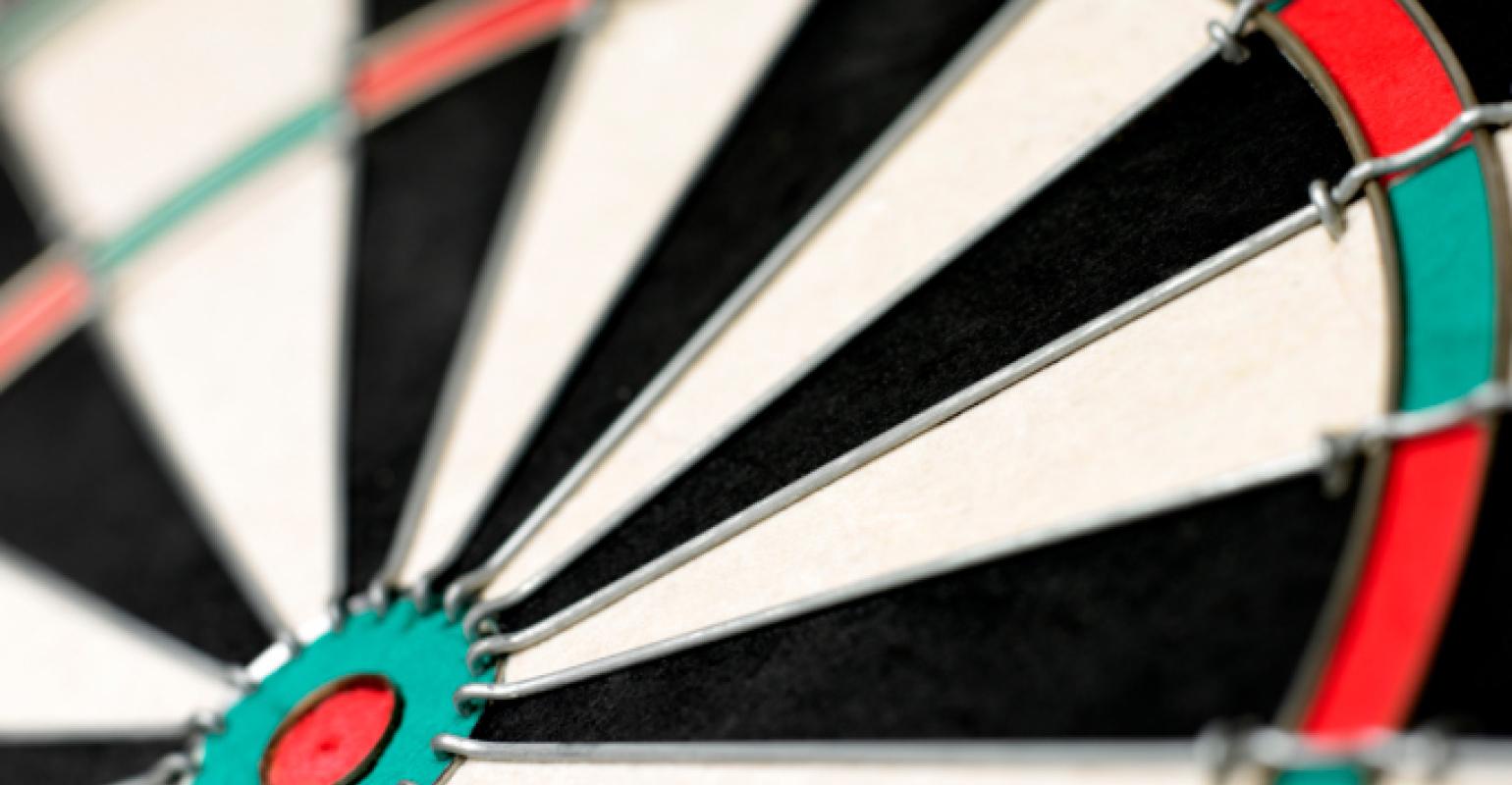 The Council for Responsible Nutrition (CRN) argues against the common logic that FDA receives &quot;less than one percent of all supplement adverse event reports.&quot; Is the supplement industry forever doomed to be considered &quot;under-regulated?&quot;

On Feb. 21, supplement trade organization the Council for Responsible Nutrition (CRN) released a backgrounder that contested the common conception that the U.S. Food & Drug Administration (FDA) receives “less than one percent of all adverse events associated with dietary supplements.”

The statistic, which has been cited in mainstream media, by FDA itself, and even in testimony before Congress, is based on an erroneous generalization in an outdated study, CRN argues. In 2000, an FDA-commissioned study estimated that less than one percent of all prescription drug- and vaccine-related adverse events were reported, and concluded that supplements were likely underreported to a similar degree. Also, the backgrounder states, the study was commissioned before a 2006 law that required supplement manufacturers to report all serious adverse events to FDA, making the statistic out of date.

“We’ve seen this statistic used quite a bit,” said CRN regulatory counsel Rend Al-Mondhiry, “and more so recently since FDA released their NDI draft guidance.” No study has been performed since the 2006 law was enacted, but Al-Mondhiry is confident that CRN member companies are compliant.

“We acknowledge that there may be some underreporting,” she said, “but it’s likely that there are a low number of supplement AERs [adverse event reports] because dietary supplements have a good track record of safety.” The backgrounder concludes with the following comparison: From 2007 to 2010, FDA received 4,194 supplement-related serious adverse event reports. In 2010 alone, FDA received 471,000 drug and biologic-related AERs, including 83,000 deaths.

Will the supplement industry always be seen as 'under-regulated?'

The drug/supplement adverse event report disparity is often cited in defense of dietary supplements: If drugs kill so many more people per year than supplements ever have, why are supplements the unregulated industry?

Al-Mondhiry suggested that overuse of the erroneous one percent statistic “comes from the perception that dietary supplements need to be further regulated.” CRN, of course, refutes that perception. But the constant marginalization of the supplement industry speaks to the fact that there is a disconnect in the minds of consumers and regulators between safety and efficacy. Drugs are well-regulated, the logic goes, because their efficacy is proven before they reach the market, and their health hazards are clearly spelled out. Because supplements don’t have to prove efficacy, FDA has little tolerance for any potential health hazards.

And though the argument that approved drugs kill and heal with abandon—while supplements are safe, well-regulated and effective—has a factual basis, it’s a tired argument, and one that tends to fall on deaf ears. Trade organizations do their part to refute and ameliorate the language of marginalization used to describe the supplement industry, but it’s a constant battle, and one that has yet to be won under the “We Are Regulated” banner.

Perhaps there’s a way to win under the efficacy banner? Share your thoughts in the comments.