HomeProducts and TrendsVitamins and SupplementsGaspari Nutrition shows off new look
Recent
Latest
4 tips to get ahead of chemical concerns in packaging
May 20, 2022
7 CBD favorites in the increasingly popular gummies format
May 20, 2022
Mission MightyMe helps parents introduce allergens to babies
May 20, 2022
UNFI's Eric Dorne to step down as chief operating officer
May 20, 2022
Trending
Whole Foods' honors 30 companies with 10th annual Supplier Awards
May 18, 2022
Getting ready for 2023: Trends for brands to consider
May 17, 2022
Sponsored Content
The rise of sustainable business – eGuide
Sponsored Content
Natural beauty market trends
Jun 16, 2021 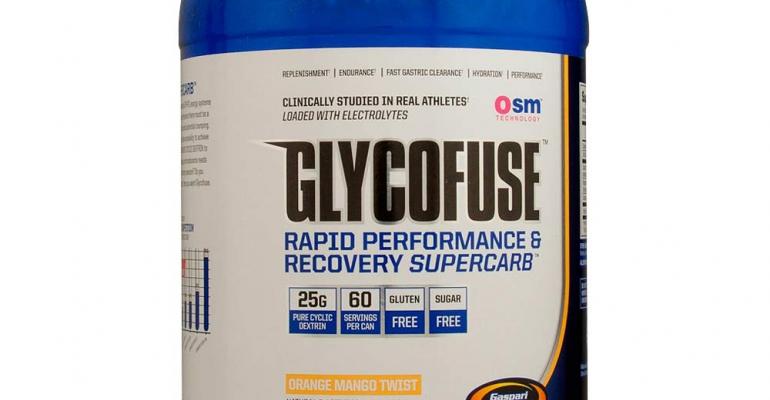 Gaspari Nutrition, a globally distributed sport nutrition company, presented at this year’s Vitamin Shoppe Conference in Lanham, Md., to great acclaim. Gaspari showcased GlycoFuse—Rapid Performance and Recovery Supercarb in Watermelon flavor, which is an exclusive to Vitamin Shoppe. The company also featured the Vitamin Shoppe–exclusive Watermelon Superdrive—Pre-Training Energy Superfuel. Rich Gaspari was there to represent his brand, meeting store managers and owners throughout the weekend. Rich and his team had their own session with Vitamin Shoppe representatives to discuss the product line and review the innovations planned for 2014.

”Vitamin Shoppe is a valuable partner and it’s always great to get all the managers in one place to hear their feedback and get their insights. Our collaborative efforts have helped both of our brands prosper so we’re excited for 2014” said CEO Rich Gaspari.