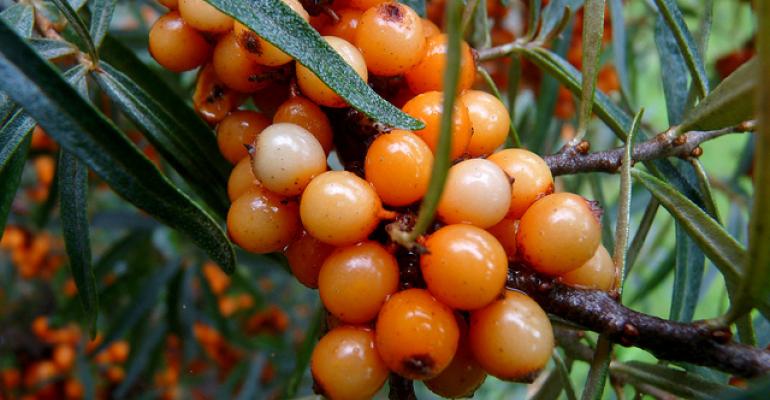 Cardia 7's formulation is scientifically superior because it contains Provinal® Purified Omega-7 with “more of the good”—up to 51 percent heart-healthy omega-7 palmitoleic acid—and “none of the bad”—the antagonistic palmitic acids known to contribute to atherosclerosis, diabetes and weight gain. The World Health Organization puts palmitic acids in the same category of cardiovascular risk as trans fatty acids, which the FDA has recently banned.

In a recent double-blind placebo controlled study, a daily intake of 210 mg of omega-7 was better than placebo at supporting healthy cholesterol, triglycerides and inflammation response. For this reason, Purified Omega-7 has been mentioned widely by Drs. Oz and Roizen in their syndicated YOU Docs columns which appear in local newspapers across the country.

Dietary sources of omega-7 include sea buckthorn, macadamia nut oil and fish oils like anchovy and menhaden fish. In nature, palmitoleic acid is always found with palmitic acid, a toxic saturated fat that kills insulin-secreting beta cells in the pancreas, which can lead to type 2 diabetes. Palmitic Acid in meat and dairy also shuts off leptin, the signaling mechanism that tells the body it's full, which can lead to overeating and obesity.

"Consumers trust that the health supplements they take are good for them," said Les Proctor, managing director of Omega Wonders, the distributor of Cardia 7. "But the World Health Organization puts palmitic acid in the same category of cardiovascular risk as trans fatty acids. If we were talking about putting partially hydrogenated oil in a health supplement, how much would be too much? Five percent? Fifteen percent? Twenty-five percent?"

"There's an implicit promise that a health supplement will benefit your health and certainly not be detrimental in any way. Cardia 7 with Provinal® fulfills the promise," Proctor said. "Cardia 7 offers health-conscious consumers more heart-healthy omega-7 palmitoleic acid and none of the antagonistic palmitic acids that contribute to the high cost of ill health. Trust, but verify."