HomeNews Another April, another sports nutrition scandal
Recent
Latest
Sponsored Content
How brands can get their trade spend under control – article
Sponsored Content
Going organic lifts everyone up – video
6 natural brands partner with UNSTUCK on new product line to aid refugees
Jun 23, 2022
Sponsored Content
The power of organic messaging – download
Trending
Getting ready for 2023: Trends for brands to consider
May 17, 2022
Unboxed: 7 clean collagen powders with a twist
Jun 21, 2022
12 brands marketing positivity, kindness and joy
Jun 17, 2022
Coca-Cola axes Honest Tea, but its founders are just getting started
Jun 07, 2022
IdeaXchange
brought to you by

Another April, another sports nutrition scandal 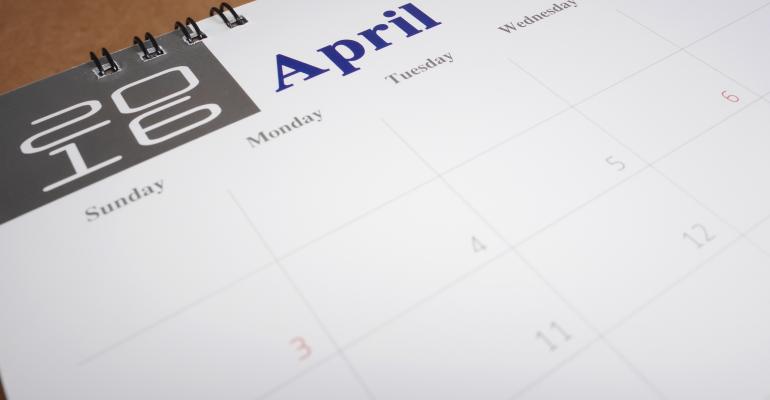 The FDA followed findings from supplement critic Pieter Cohen earlier this month and issued warning letters to companies selling methylsynephrine, a pharmaceutical cardiac stimulant. What can the industry learn from the all-too-familiar headlines?

What is it about April?

It was just a year ago that the FDA sent warning letters to five companies spiking their products with BMPEA, which regulators said did not qualify as a dietary ingredient and critics said produced amphetamine-like effects.

It was just two weeks ago that the FDA sent warning letters to seven companies that regulators allege were spiking their fat-burning products with methylsynephrine, a pharmaceutical cardiac stimulant.

Perhaps the sports nutrition and weight loss categories could find a new rite of spring.

Perhaps they should take a new look at their perceived enemies and learn something from them.

Among the loudest voices, and a whistle blower, in last week’s news was Harvard MD and researcher Pieter Cohen, a perennial critic of supplements. He was the one who called out BMPEA, too. Few in the supplement industry will speak highly of Cohen, but what he is doing is important work.

Last week, the Council for Responsible Nutrition issued a statement headlined “CRN Applauds FDA for Taking Action Against Companies Selling Illegal Ingredient.” Should they be applauding Cohen too?

Or should CRN and other trade agencies have their own team of Cohens at work to sniff out the problem ingredients before they hit the headlines? The American Herbal Products Association’s sports committee is something like that, with a mission to set criteria for scientific claims on dietary ingredient status. CRN and AHPA worked together on standards for protein labeling. In a Nutrition Business Journal story last summer called "Scandals as a silver lining for sports nutrition," a CRN spokesman talked about “more and more coordination between FDA, industry and these watchdog groups.”

Another start could be a sit-down with Cohen, or somebody like Cohen. How do things like BMPEA and methylsynephrinee catch their attention? How can the industry train its ear to hear about the problematic ingredients before they become problems?

The industry is making moves to clean up the darker corners. CRN’s coming product registry is one of those steps. When the industry can see what products have which ingredients, or which products aren’t listed at all, they might get ahead of more headlines like last week’s methylsynephrine scandal.

When they do have a tool to better self-police, the trade groups and industry leaders should be ready to use it.

Maybe next April will be different.

Frontline and the problem with plane wreck journalism
Jan 20, 2016