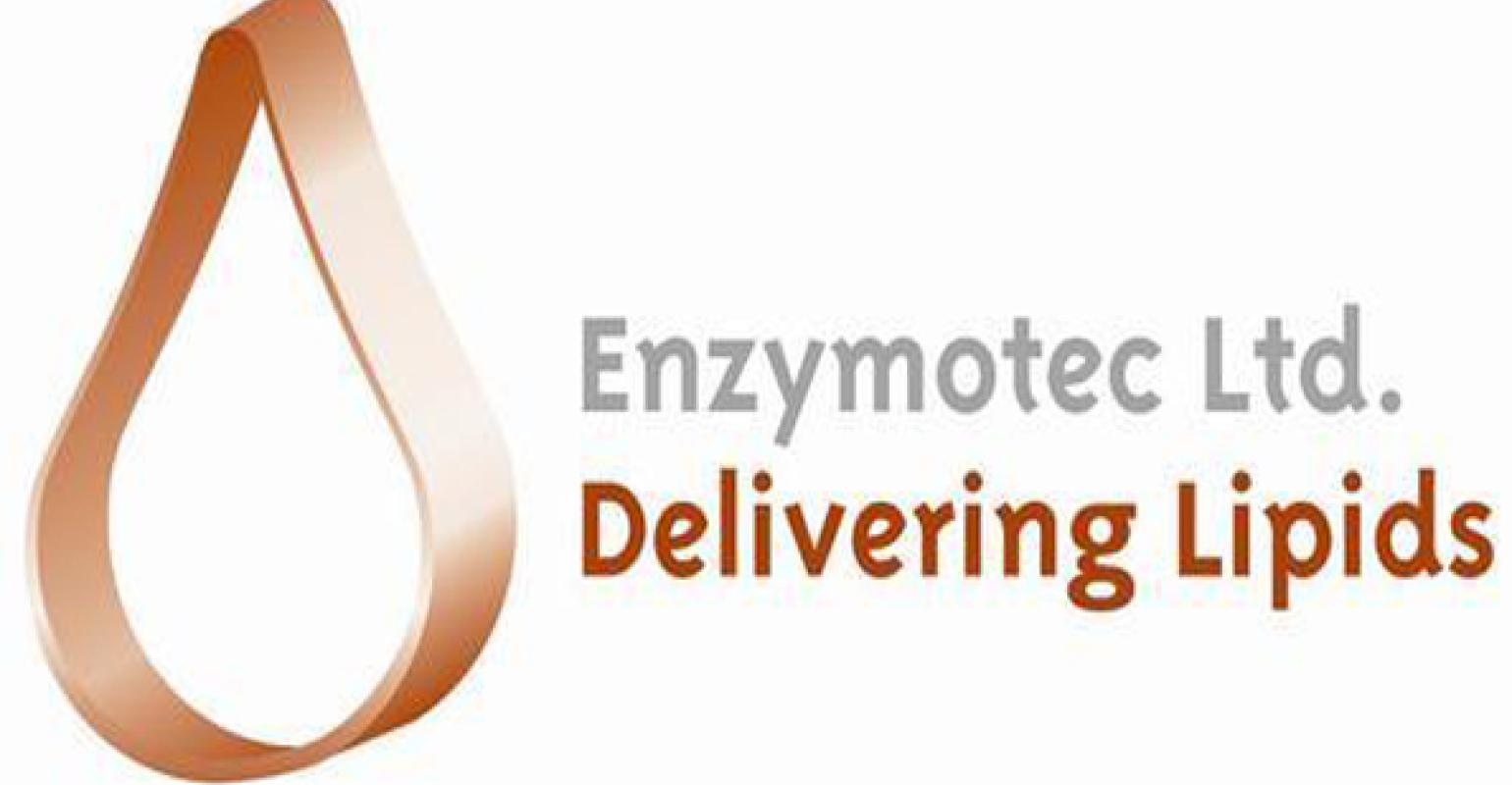 A new study published in the Journal of Pediatric Gastroenterology and Nutrition demonstrates for the first time that InFat® (Advanced Lipids, a joint venture between AAK and Enzymotec(, a high beta-palmitate fat blend, provides beneficial effects for the health and well-being of formula-fed infants. This double-blind, randomized, multicenter study shows a significant increase in Lactobacilli and Bifidobacteria abundance in the microbiota, shifting the flora composition to be more comparable to breastfed infants.

This study was conducted at the Neonatology departments of Bnai Zion Medical Center, Haifa, Israel, and Meir Medical Center, Kfar Saba, Israel and sponsored by Enzymotec. The microflora analyses were performed by Sima Yaron, PhD  at the Faculty of Biotechnology and Food Engineering, Technion Institute of Technology, Israel.

The aim of the present study was to explore the effect of InFat® on the intestinal flora of term infants. The clinical trial included 36 term infants, 14 breast-fed and 22 formula-fed who were randomly assigned to receive either formula with InFat (high beta-palmitate) or a control formula (standard vegetable oil mix) that did not contain any pre- or probiotics. Stool samples were collected at enrollment and at six weeks postnatal for the quantification of different bacteria constituting the gut flora.

“Studying the effect of InFat on infant gut microbiota is innovative and  further position InFat as the standard fat blend in premium infant formula” Added Tzafra Cohen, CEO of Advanced Lipids. “This new publication further strengthens InFat’s leading position in the market, with numerous benefits associated with its consumption.”

InFat is a patented, clinically proven fat blend (beta-palmitate structured lipids) for infant formula with a high percentage of palmitic acid in its sn-2 position. This mimics the unique composition of human milk fat, which is highly conserved in all women’s breast milk, and thereby enables optimized uptake of calcium and energy as well as easy digestion. Recently, InFat has been shown to benefit bone strength parameters in term infants after 12 weeks of feeding.