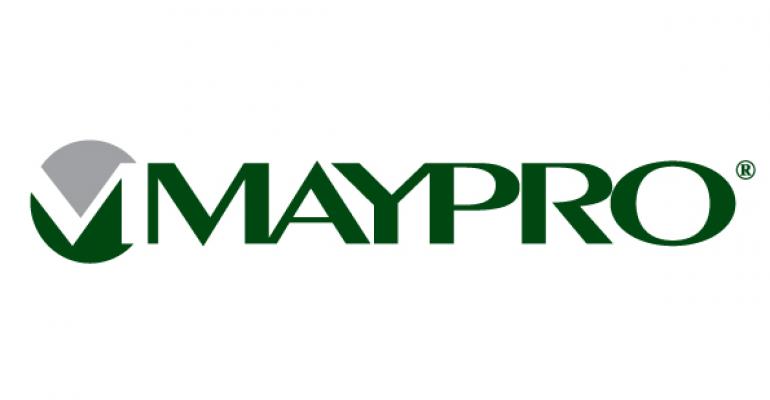 “We are all very excited about this award,” said Dr. Masahiko Nakano, general manager at MGC (Japan). “We have now conducted three human studies and several animal studies to establish the efficacy and safety of BioPQQ, so we are very pleased to be recognized by the industry.” This is a second significant recognition of BioPQQ. In 2010, MGC and Maypro received the NutrAward for BioPQQ as the “Top Evidence-Backed Product of the Year”.

“We are grateful for the recognition of this groundbreaking ingredient and for MGC’s commitment to supporting research on this unique compound,” said Dan Lifton, president of Maypro’s Proprietary and Branded Ingredients division. “We are also very pleased that this award reinforces Maypro’s reputation built over the past 35 years as a constant pioneer, introducing novel clinically backed ingredients into the U.S. market.”

The discovery of compound PQQ was first reported in the Journal of Science in 1979 and in 2003, an article in the Journal of Nature classified PQQ is a newcomer to the vitamin B family, making it the first new vitamin discovered since 1948. Recent findings have shown that PQQ is a component of interstellar dust, considered to be a precursor of organic materials in early life on Earth which also points to PQQ’s evolutionary importance to the development of life forms.

Manufactured using a unique patented process, the ingredient BioPQQ® marketed by Maypro is now backed by several clinical studies and by over 175 PubMed listed published studies. These studies have demonstrated in animal models that PQQ can improve the number and function of the mitochondria and can protect mitochondria from damage. Similar compounds, such as resveratrol, which have been shown also in animal studies to have a similar mode of action as PQQ pertaining to mitochondrial biogenesis, have generated significant sales in the supplement industry and have become subject of research by major pharmaceutical companies.

Clinically proven health benefits of PQQ include support for cognitive function. BioPQQ has been accepted as a New Dietary Ingredient by the FDA and further regulatory approvals are being sought in select international markets.