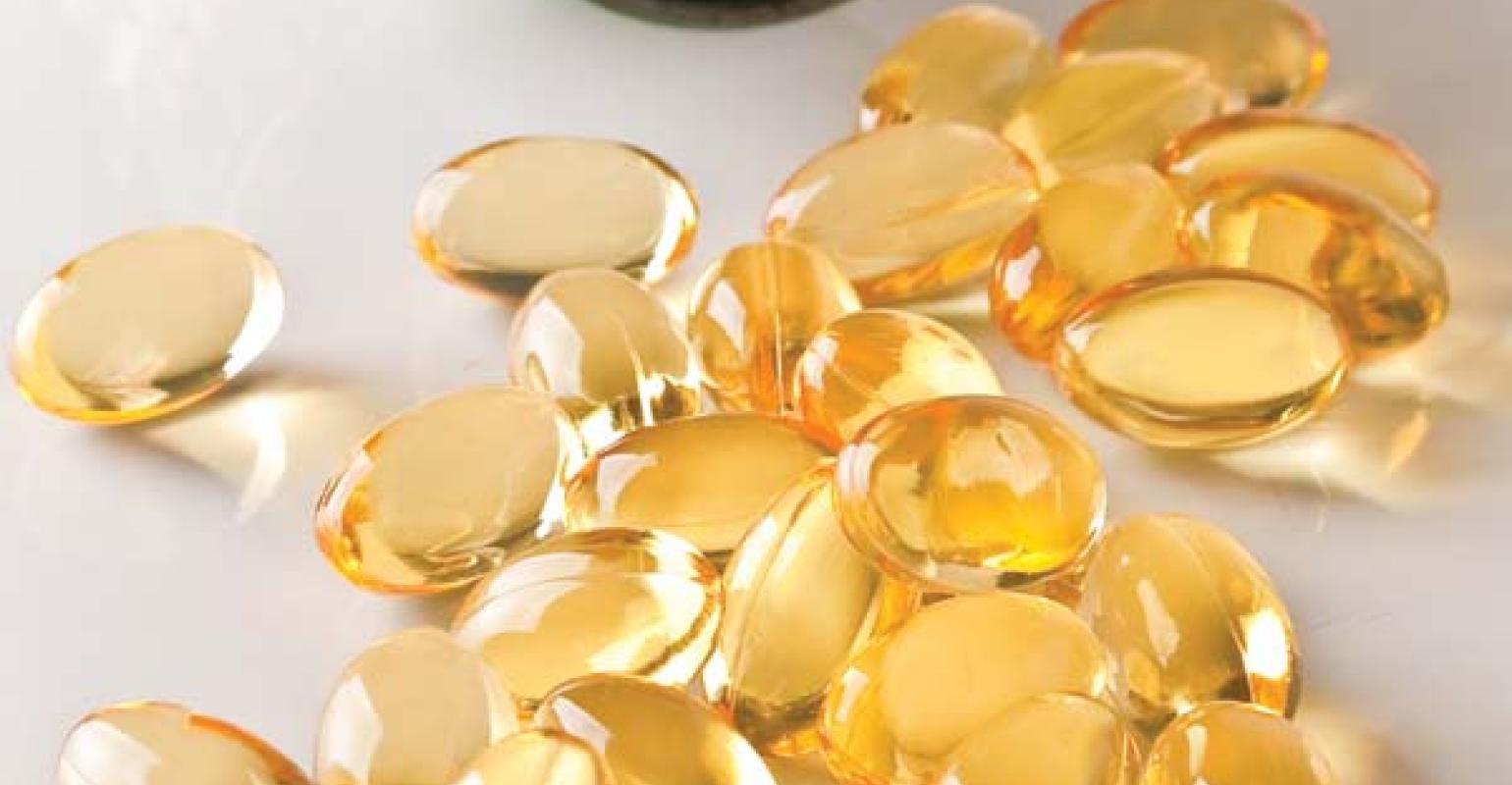 People with IBS are more likely to have low levels of vitamin D, according to a new pilot study.

Researchers have linked low vitamin D levels with irritable bowel syndrome, a miserable GI disorder that affects about 11 percent of the world’s population, according to the National Institutes of Health.

In a pilot study, scientists from the University of Sheffield's Molecular Gastroenterology Research Group investigated the association between vitamin D levels and the severity of IBS symptoms. They also looked specifically at the extent to which IBS affected the subjects’ quality of life.

Eighty-two percent of the 51 IBS patients in the study were found to have insufficient vitamin D levels. And, the lower their D levels, the greater the perceived impact of IBS on their lives.

Scientists are not sure exactly how IBS develops, though stress and diet have been found to worsen symptoms, according to a release about the new study from the University of Sheffield.

Lead researcher Bernard Corfe, PhD, said in the release that the data provide "a potential new insight into the condition and importantly a new way to try to manage it." The results of the study were published in the British Medical Journal Open Gastroenterology and noted on medicalnewstoday.com.

“It was clear from our findings that many people with IBS should have their vitamin D levels tested, and the data suggests that they may benefit from supplementation with vitamin D,” he said. “As a result of this exploratory study, we’re now able to design and justify a larger and more definitive clinical trial.”

On a related research note, the American College of Gastroenterology officially recommended probiotics as a way to treat IBS.