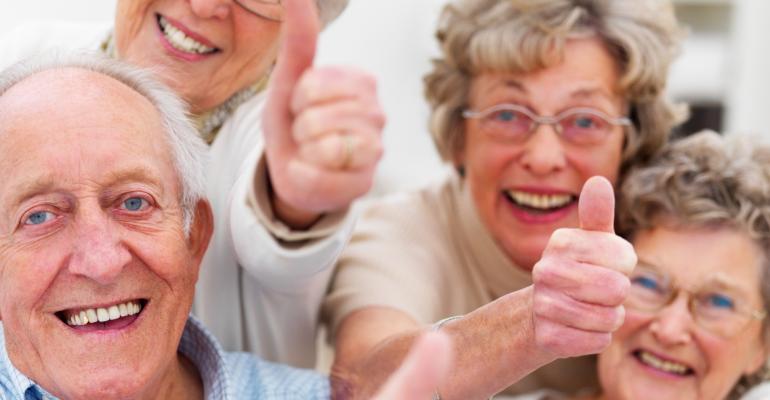 Seniors in long-term care facilities may have a higher risk of B12 deficiency, according to a recent study.

Older people in long-term care facilities may have a greater risk for B12 deficiency, with that risk increasing with their residencies, according to a recent Canadian study. The vitamin is particularly important for seniors, as studies suggest it may help slow cognitive decline.

Untreated B12 deficiency can also eventually lead to anemia and neurologic complications such as unsteady gait and paralysis. Low levels of the vitamin have been be associated with depression, increased confusion, lethargy and even osteoporosis according to a release about the study from the University of Waterloo in Ontario.

The researchers found that almost 14 per cent of study participants entering long-term care facilities in Ontario were B12 deficient at the time of admission, while another 38 per cent had only slightly better levels. Over the course of one year, an additional four per cent developed B12 deficiencies.

The study, conducted in partnership with the Schlegel-University of Waterloo Research Institute for Aging (RIA) suggests a simple, yearly blood test could be the key to wiping out the deficiency among this population.

"In spending time in long-term care homes, you often see depression and loneliness. This is why we need to do everything in our power to enhance quality of life and quality of care in this setting," said Kaylen Pfisterer, lead author on the paper and assistant research coordinator at the RIA. "Screening for B12 deficiency is a first step to targeting B12 treatment to those who may benefit most."

The research was published in Applied Physiology, Nutrition, and Metabolism and noted on sciencedaily.com.

Vitamin B may counter DDT's negative effect on fertility
Jan 05, 2015