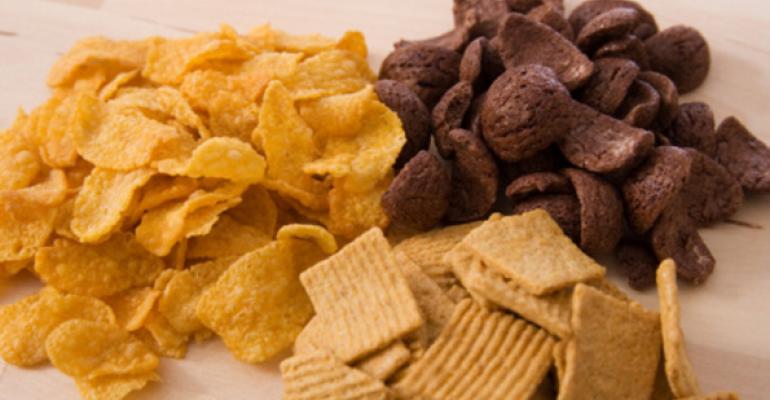 A recent study presented at the 2015 Annual Meeting of the American Academy of Orthopaedic Surgeons (AAOS) and published in the journal Sports Health found that more than a third of elite, Division 1 college athletes may be D deficient. The vitamin is critical in helping the body to absorb calcium needed to maintain bone mass and to minimize musculoskeletal pain and injury risk.

To help athletes get their vitamins with a spoonful (or eight) of sugar, the school added vitamin D-fortified Frosted Flakes to its breakfast menu for student athletes, according to the Wall Street Journal.

"After we put Frosted Flakes out, their vitamin D levels were much better," Twombley told the WSJ, in a comment that no doubt wrought high fives in the Kelloggs' PR office.