One third of Americans may need more vitamin E 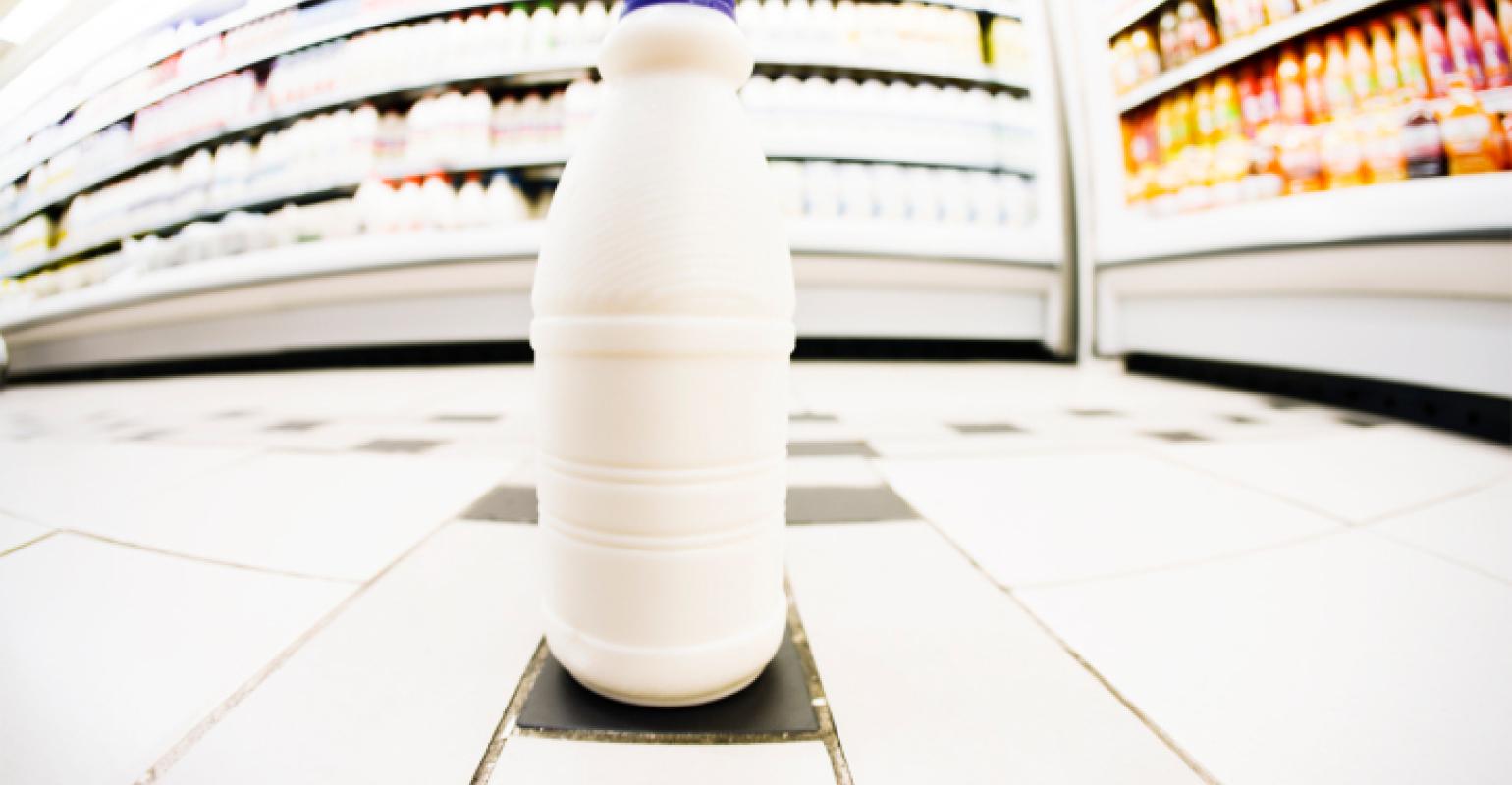 A small study suggests that metabolic syndrome prevents effective absorption of vitamin E; therefore 35 percent of Americans may be lacking the essential nutrient.

One in three Americans may not be getting enough vitamin E due to the effects of metabolic syndrome, according to recent  research from Ohio State University.

People with metabolic syndrome have at least three of these five factors that boost their risk for heart disease and diabetes: excess belly fat, elevated blood pressure, low “good” cholesterol, and high levels of blood glucose and triglycerides. An estimated 35 percent of Americans have metabolic syndrome, according to the OSU release about the study.

"This work tells us that at least one-third of Americans have higher vitamin E requirements than healthy people," Richard Bruno, professor of human nutrition at The Ohio State University and lead author of the study, said in the release. "Dietary requirements of nutrients are generally defined only in the context of what a healthy person needs, but considering that two-thirds of Americans are overweight or obese, a healthy person might not be representative of our society."

Alpha-tocopherol, a natural form of vitamin E in food and the only form essential to human health, is an antioxidant that prevents fats from becoming rancid in the body. Vitamin E deficiency may also impact brain health, according to recent research.

The recommended daily intake of the vitamin is 15 milligrams, and most Americans consume about half that amount.

The small OSU study, funded by the National Dairy Council, also suggested that cow’s milk promotes the absorption of the natural form of vitamin E found in foods. The study was published in the American Journal of Clinical Nutrition and noted on sciencedaily.com.