Shiver me timbers, landlubbers with scurvy 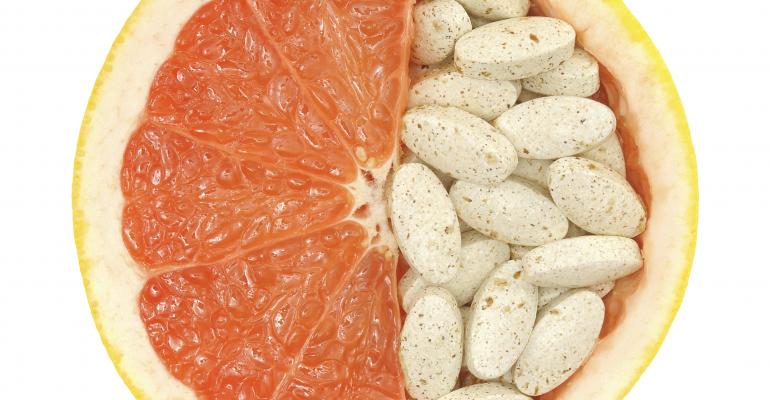 A recent report highlights the fact that some nutritionally deficient populations still get the old, preventable disease.

Aye, matey, scurvy’s back. The disease caused by severe vitamin C deficiency that plagued pirates in the 1600s still sucks the health from some populations in modern times—namely the poor, the homeless, college students and people living in neighborhoods in which fresh, nutritious food is as hard to come by as a talking parrot.

A recent report in the journal Neurology: Clinical Practice notes the recent presentation of such cases to neurologists in San Francisco. Neurological symptoms of scurvy include bleeding, severe joint pain, small blue and red spots on the skin and swollen gums. The symptoms don’t appear until several months of severe vitamin C deficiency have occurred.

Two of the subjects in the Neurology report were residents of low-income housing projects. According to a Centers for Disease Control and Prevention study published in 2009, 10 to 17 percent of low-income people suffer from scurvy-level vitamin C deficiency.

While the reports don’t indicate a burgeoning scurvy epidemic, “where and how this old disease is turning up says a lot about nutrition in America today,” writes Leah Samuel on STATnews.com.

“We feel like we’re practicing in a developing country,” Sarah Kawasaki, director of internal medicine at Health Care for the Homeless in Baltimore, told the website. “That they aren’t getting vitamins in their diet is unconscionable, but in our work it can be a reality.”

She said scurvy is often mistaken for other illnesses and can go misdiagnosed for months. “It’s so rare to hear about vitamin deficiency in this country,” she said. “It’s not on our radar.”

New research continues to suggest new beneficial uses of vitamin C. One study, published in the American Journal of Clinical Nutrition, found that high levels of the vitamin may fight stomach cancer.