Getting the message, but still gobbling meat 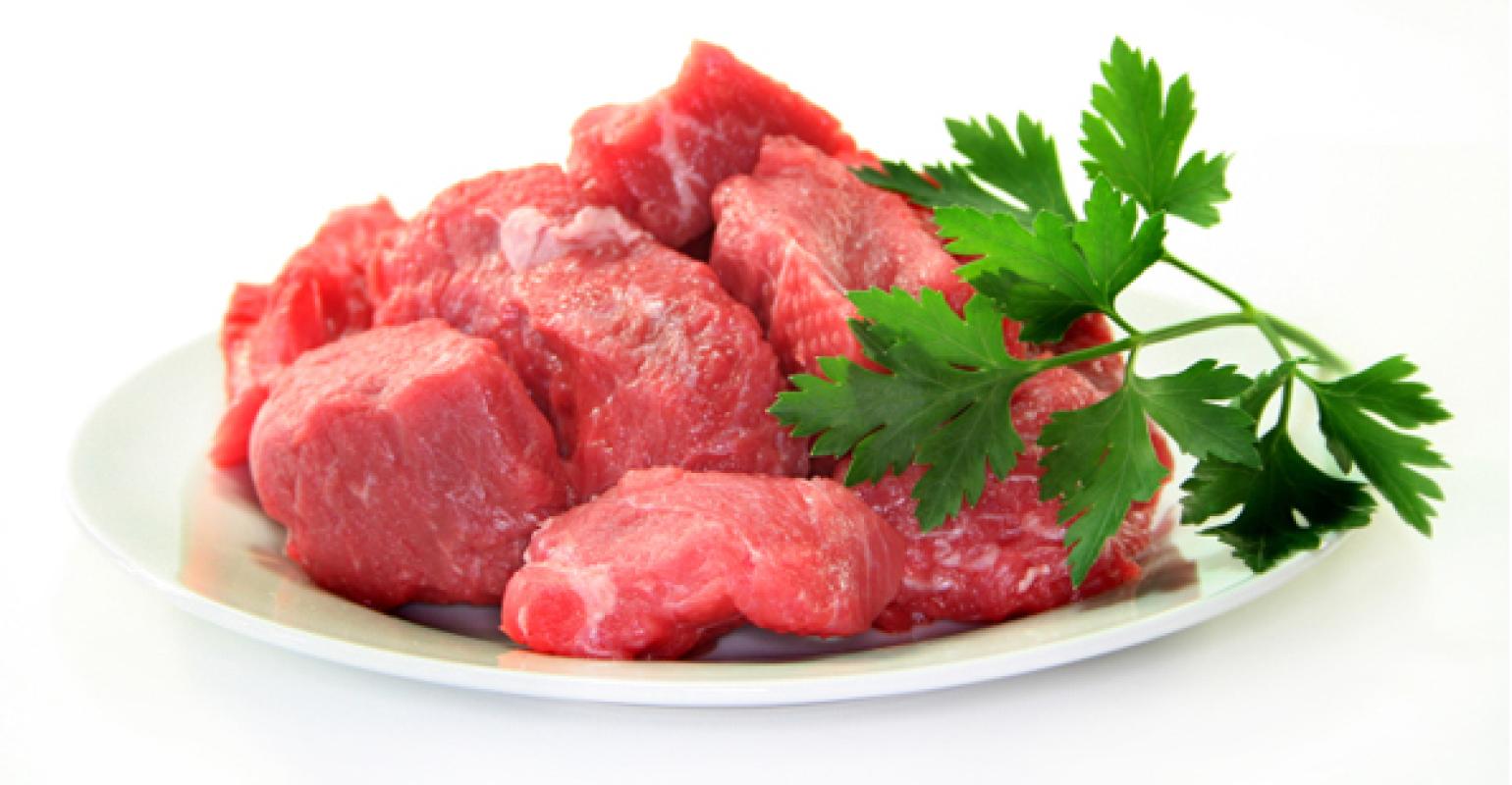 The volume&rsquo;s cranking on the anti-meat chorus, but a survey revealed Americans eating habits aren&rsquo;t changing much.

It seems we’re certainly hearing more about the evils of meat, with none other than the World Health Organization publicizing the link between cancer and excessive red meat consumption. But is the anti-meat buzz making a difference in the way Americans are eating? Not so much, according to a study conducted by NPR and Truven Health Analytics.

The researchers surveyed subjects about their meat consumption back in 2012. In December, they wanted to see if anything had changed, so they polled another random 3,000 Americans and asked them the same questions, with one addition: Has the recent publicity linking processed meats to an increased risk of cancer caused you to change your eating habits?

It turns out, about 30 percent of respondents said yes. But as they dug into the data, NPR and Truven found that the changes in habit were very subtle.

Notably, fewer people said they were eating less meat than they had three years ago (32 percent, compared to 39 percent in 2012.)

Roni Neff, director of the Food System Sustainability and Public Health program at the Center for a Livable Future at Johns Hopkins, told NPR that while the changes may be subtle, there is a notable shift happening. This research, and work she’s conducting herself, suggests that Americans are trying to swap veggies for meat.

Consumers’ hunger for plant-based proteins is growing, according to a new report by Packaged Facts. Meat and seafood still dominate the protein market, but the researchers predict that on a global basis, alternate protein sources will grow faster than meat and seafood.