HomeIngredientsNew study finds rice protein on par with whey
Recent
Latest
Podcast: What brands need to get on shelf at Fresh Thyme Market
May 24, 2022
Natural Habitats releases Palm Positive+, A Reference Guide
May 24, 2022
The Planting Hope Company aims to prove gender equity leads to success
May 23, 2022
4 tips to get ahead of chemical concerns in packaging
May 20, 2022
Trending
Whole Foods' honors 30 companies with 10th annual Supplier Awards
May 18, 2022
Getting ready for 2023: Trends for brands to consider
May 17, 2022
Sponsored Content
The rise of sustainable business – eGuide
Sponsored Content
Natural beauty market trends
Jun 16, 2021 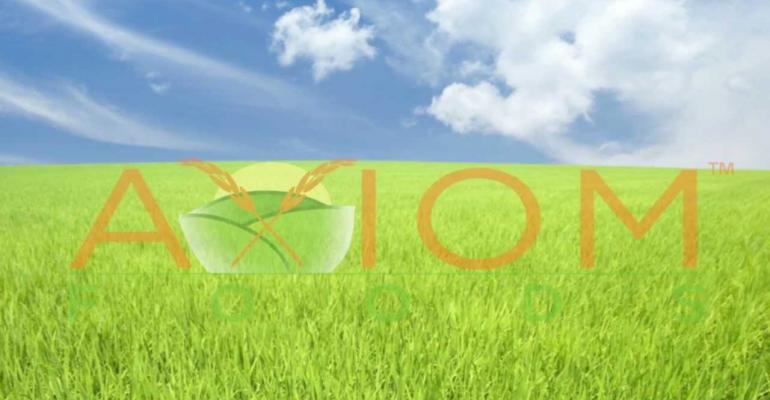 Double-blind study showed for the first time that plant-based rice protein has identical benefits to dairy-based whey protein for muscle growth and repair.&nbsp;

The findings of a double-blind study showed for the first time that plant-based rice protein has identical benefits to dairy-based whey protein. The study used Growing Naturals' Organic Rice Protein made with Axiom Foods’ Oryzatein®, with a controlled population of bodybuilders and measured how they built muscle and experienced rates of repair and soreness. The study was published by the Nutrition Journal (June 19, 2013) and acknowledged by sports nutrition experts at the International Society of Sports Nutrition's 10th Annual Conference (June 14 to 15, 2013) and the Nutrition and Exercise Summit (July 10 to 13, 2013). Oryzatein was chosen for the study for its unique qualities, foremost being the hexane-free fractioning process used to isolate protein from whole grain brown rice. The paper of the study in the Nutrition Journal was so well received, it was awarded the status of number-one most "highly accessed."

David Janow, CEO, Axiom Foods Inc., creator of Oryzatein, said. "Whey protein has been the gold standard of the fitness industry, but intolerance to lactose affects nearly 70 percent of the world's population; as such this study will make a huge impact."