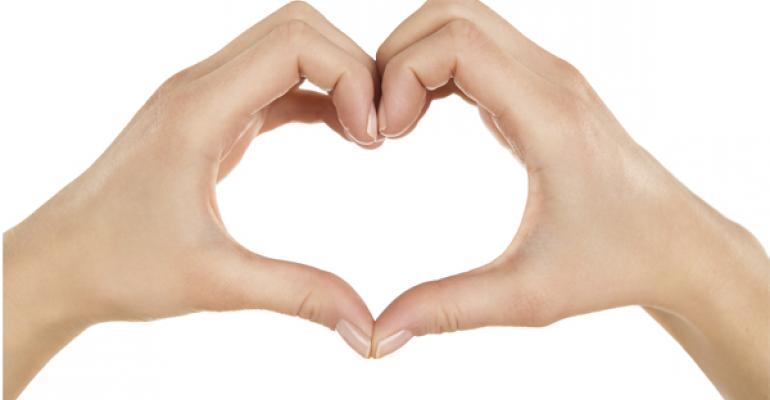 Natural supplements, including omega-3 fatty acids, magnesium, and coQ10, have been repeatedly shown to be both safe and effective for people with heart diseases.

Heart diseases remain the leading cause of death in the United States, killing 600,000 people each year, even though pharmacies annually fill more than 255 million prescriptions for statins and other cholesterol-lowering drugs. Clearly, more intervention is needed, and many experts agree that natural alternatives are the place to start. “Statins do far more harm than good,” asserts Andrew Saul, PhD, a nutritional medicine expert and the author of Doctor Yourself (Basic Health, 2012).

Research shows that statins can cause muscle and liver damage, as well as fatigue, in part because they block the body’s production of coenzyme Q10 (coQ10), according to Peter Langsjoen, MD, a cardiologist in Tyler, Texas. “On the other hand, natural supplements, including omega-3 fatty acids, magnesium, and coQ10, have been repeatedly shown to be both safe and effective for people with heart diseases,” says Saul.

Of course, diet, exercise and lifestyle are paramount. A 2013 study in the New England Journal of Medicine found that people eating a Mediterranean-style diet, which emphasizes fish, vegetables and healthy oils, had a 30 percent lower risk of cardiovascular diseases.

Solid science supports the use of supplements for preventing and reversing heart diseases. And people increasingly want to take charge of their own health, as the steady rise in sales indicates. Fish oil supplements surpassed $1.2 billion in 2012 (the latest year for which sales figures are available). A similar trend occurred for vitamin-like coenzyme Q10, which garnered $560 million in sales during 2012. Even sales of red yeast rice, a niche product, have consistently grown, reaching $41 million in that year. The robust market indicates there is room for a wide variety of supplements in this category. Here are the leaders—by condition—according to the science.

Coenzyme Q10 ubiquinone, the basis of the 1978 Nobel Prize in chemistry, and its reduced form ubiquinol are the standout nutrients for preventing heart failure, a condition caused by a weak heart muscle. This remarkable nutrient strengthens the heart and improves its ability to pump blood. Meanwhile, L-carnitine (found in protein) also strengthens the heart by burning fat as a fuel. Both nutrients work well together. Dose: 200–400 mg coQ10 daily (if ubiquinol, take 25 percent to 50 percent less); 1–2 grams L-carnitine daily.

Hypertension can develop when blood vessels become too stiff and lose their natural elasticity. A cell-signaling molecule called nitric oxide regulates blood vessel elasticity. You can’t buy nitric oxide as a supplement (it exists as a gas in the bloodstream), but you can take its precursor, the amino acid L-arginine. Studies have found that L-arginine can lower blood pressure by a few points; even more important, it enhances overall blood vessel flexibility. Use L-arginine with caution if you are prone to herpes outbreaks because it might stimulate the virus’s activity. Dose: 1 gram one to three times daily.