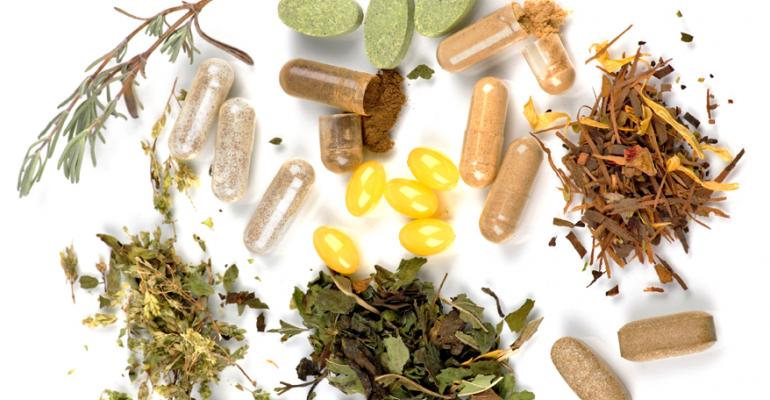 &ldquo;The FDA says &lsquo;In God we trust &ndash; everyone else has to show data.&nbsp;So small companies are at a disadvantage.&rdquo;

Science and tech come at a price. That’s why an iPhone costs more than two tin cans and a string. It’s also why today’s focus on DNA barcoding to vouchsafe ingredient identity is causing consternation among small-time, traditional herbalists who are concerned that the cost of testing could put them out of business altogether.

These are the companies, perhaps with a couple acres out back, that plant their own seeds, identify the grown plant, extract it in a safe and effective way using alcohol or water but ignore modern high-tech used to assess ingredient quality.

“You shouldn’t force people to do analytical testing when it doesn’t make sense for their product,” said Paula Brown, director of Natural Health and Food Products Research at the British Columbia Institute of Technology, at the United Natural Products Alliance conference on DNA barcode testing and botanical adulteration issues in Salt Lake City last week.

But it raises the question of how does that small-scale model get built into a system that can approve of these businesses in a way that’s acceptable to regulators?

“The FDA says ‘In God we trust—everyone else has to show data,” said Roy Upton, executive director of the American Herbal Pharmacopoeia and a long-time herbalist. “So small companies are at a disadvantage.”

Disadvantage, perhaps. But don’t count them out. Iklaus Khan, Ph.D., associate director of the National Center for Natural Products Research at the University of Mississippi, makes a compelling case that DNA barcoding is not the end-all and be-all, most especially for small-time operators. That’s because the technology is supposed to merely make sure that the crate of brown or white powder that you receive in your facility is what it says it is in the accompanying documentation. But if you don’t operate on such scale, nor get your ingredients from distant geographic locales, it eliminates the need to go high tech.

“The solution is supply-chain management,” said Khan. “You don’t need [DNA barcode testing] as long as yours is on a small scale. You should be able to do it.”

In fact, the regulations surrounding ingredient quality say only that tests must be “scientifically valid,” and that leaves a wide swath of appropriate testing methods that could count as valid.

“Everyone has a smart phone,” said Upton. “Everyone can take a macroscopic photo of the herb in the field or wildcrafted or from a broker if it’s in a semi-whole form. Then you put that picture in a database next to a photo in a botanical reference book showing the two are of the same species of plants. You can do macroscopic and organoleptic [sensory—taste, sight, smell, touch]. The key is doing it in a scientifically valid way, so you have to document it.”

Sounds easy enough, but what counts as “scientifically valid” remains a challenge, because opinions vary as to what constitutes an appropriate test.

“If you have a flower in a field, you need a botanist and there’s one test,” said Joe Betz, director of the Office of Dietary Supplements at the National Institutes of Health in Washington, D.C. “But if you have a brown powder that was shipped to you 4,000 miles then you need more. But to figure out how many tests, it’s hard both for manufacturers and for the FDA to figure out if you’ve got the right answer.”

Michael McGuffin, president of the American Herbal Products Association, tells horror stories of conversations he’s had with the herbal operators and FDA officials. FDA higher-ups agree that a way forward for small-time operators includes some of the suggestions listed above, but that news does not flow down to the FDA regulators on the beat, who go ahead and cite the small-time operators for not following the regulations as they see it.

And that leaves these tincture makers in the precarious position of having to make sure their operation is as compliant as it can be, filled with paperwork that documents their every move … and then have an attorney on call to deal with regulatory problems that might crop up. It might be cheaper still to join AHPA.

Is 'transparency' your most important business practice?
Sep 16, 2015